As an environment artist, Brian has applied his exceptional artistic talent to both games and film-making. He began his career in games as an artist at LucasArts on “The Force Unleashed” and “The Force Unleashed II”. He went on to become the Environment Art Lead for the Star Wars 1313 project at Lucasfilm and moved to Naughty Dog in 2013 working with some of the most talented designers and artists in games on the highly acclaimed video game, Uncharted 4, A Thief’s End.  Having now worked in the games industry for more than 10 years, he has specialised in modelling, texturing, surfacing and lighting with highly refined skills in the use of Z-Brush, Maya, 3DS Max, Unreal Engine, and World Machine. Brian also has CG skills in matte painting, compositing, particles, dynamics, and matchmoving. Starting his career in film, his skills in cinematography, prop-construction, and production design have contributed to his highly innovative work. He is described, by his colleagues, as a very gifted artist who can take on tools still in a prototype stage and churn out work that is truly eye-popping. 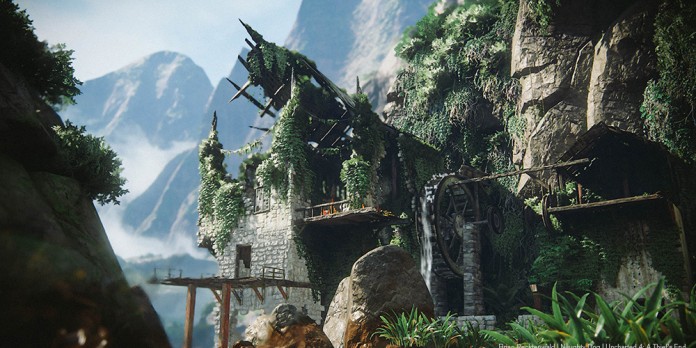 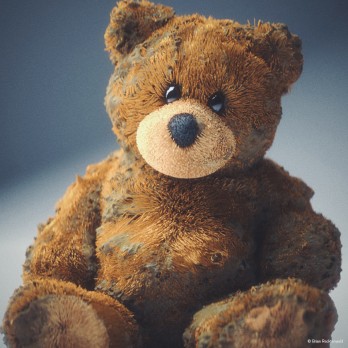 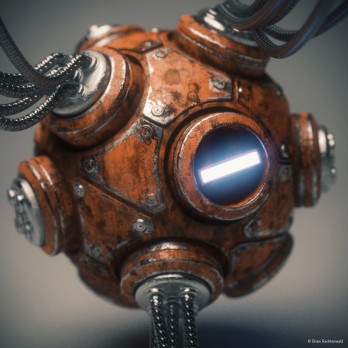 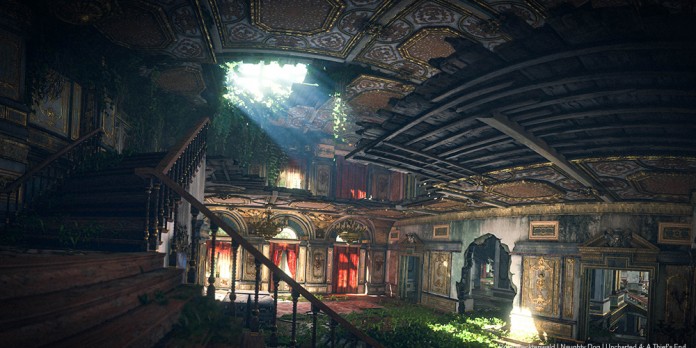 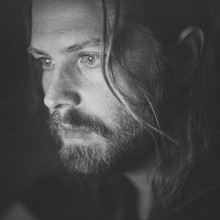