Footwear Designer, Brendan Dwyer has been making shoes in his central Melbourne studio for 20 years, from acrobat slippers to high-fashion stilettos as well as wildly eccentric footwear for stage and screen.

A computer school dropout, Brendan pursued an interest in alternative fashion and became fascinated by footwear. Early on, he was lucky enough to be mentored by older European craftsmen, who passed on skills that he honed further at Collingwood TAFE.

Brendan enjoys exploring the balance between traditional form and modern materials and construction techniques. His design influences tend to range from fairytale histories to a more contemporary aesthetic based on minimal or structural pattern cutting.

The needs of his customers vary greatly and can be quite complex, and Brendan has made everything from classical designs to wacky one-off creations. As well as private clients, he has designed footwear for Circus Oz and Wicked Opera Victoria, and for films such as ‘Ned Kelly’, ‘Love’s Brother’ and ‘Darkness Falls’. Brendan also collaborates with other celebrated artists such as garment designer Sruli Recht, jeweller Camilla Gough and 3D artist Rosslynd Piggott. 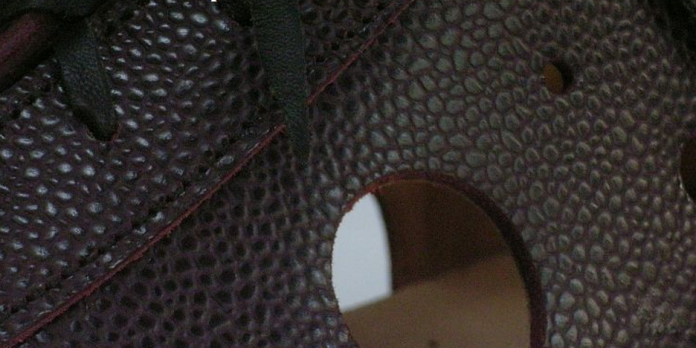 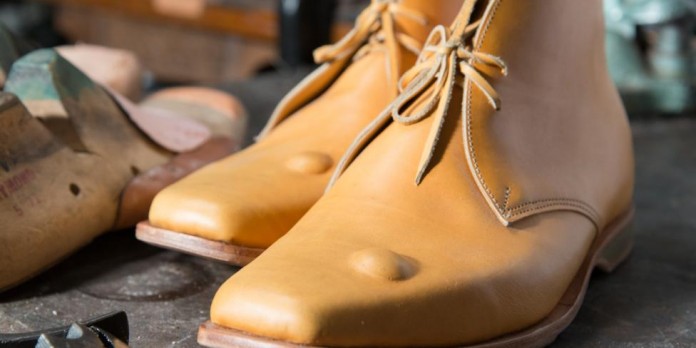 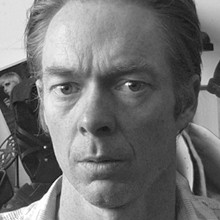