Brandon has had extensive experience as a modeller and texturer in game and film at a variety of leading studios including Warner Bros. Pictures and JJ Abrams, Bad Robot. Joining Bad Robot in 2007, he is now lead artist with his most recent credit as CG Supervisor for Kelvin Optical on Star Wars: The Force Awakens; with credits on Star Trek into Darkness, Super 8, and Cloverfield amongst others. He is skilled in the broader aspects of visual effects for film; including character design, pre-visualization animation, rigging, rendering, rapid prototyping, visual direction and storyboarding. He now parlays his experiences into film direction as well.

Having developed an arsenal of technical skills, he draws on his proficiency in the use of high-end CG software such as Zbrush, Mudbox, Maya, Mari, Nuke, Vray, Source Film Maker, After Effects, Boujou, Matchmover, Syntheyes, Photoshop, lllustrator, Flash/Pixar’s Renderman (PRMAN, RFM and STUDIO) and Materialise Magic’s Rapid Prototyping. He has been described by his previous manager Chris Bowers at Halon Entertainment as a living, breathing, animation R2-unit, “as indispensable as that little droid was to The Rebellion. The breadth and range of his technical knowledge is astounding…but he is an artist first and foremost, and gathered his encyclopedic technical knowledge only as a means to express his amazing and fantastic visions.” 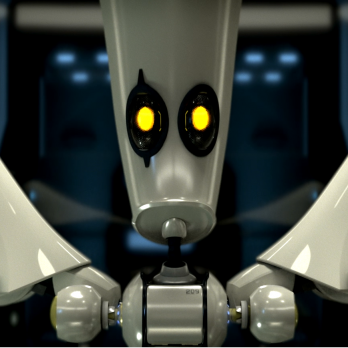 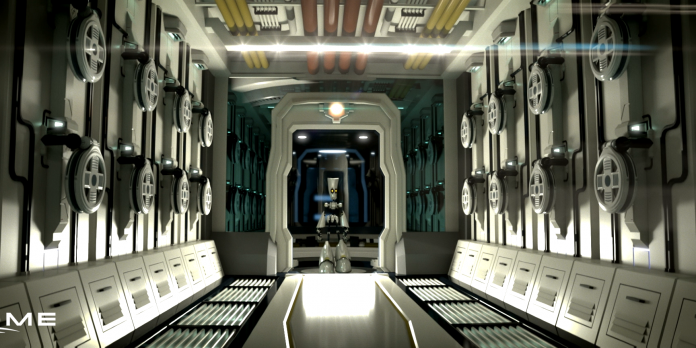 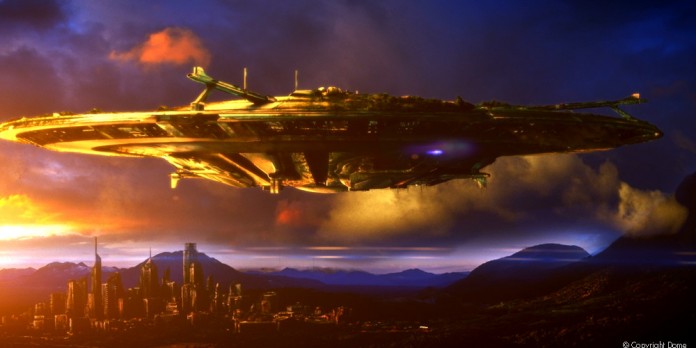 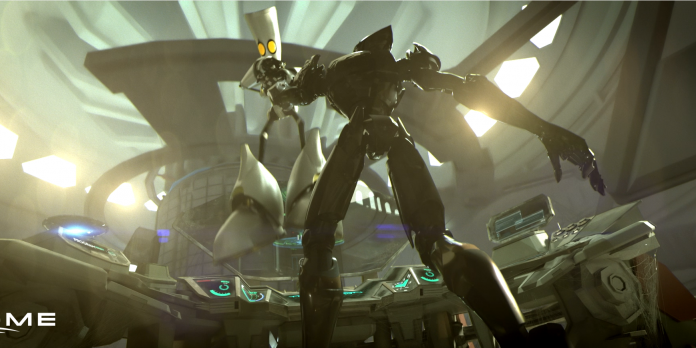 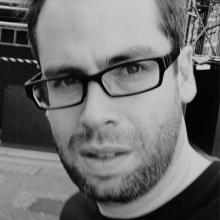