Born in Fremont, Ohio, after receiving a rejection of employment application from Walt Disney at 17, after graduating from high school, Holland moved to Chicago. He enrolled in the Art Institute of Chicago, but he found the training too restrictive. He found work in a tattoo parlor and later with the John Dioszegi art studio.

At the John Dioszegi art studio, Holland found himself working long hours, which left little time to focus on his own work. A decision in 1964 to take an eight-hour-a-day job at Hallmark Cards in Kansas City provided time after work to develop his own portfolio. His work consisted of black & white drawing/paintings, which were not ‘finished art’ until after sent out to a service bureau where line negatives were made and sized to produce 8 X 10 prints that would fit into a manageable sized portfolio.

At Hallmark, Holland was promoted to Designer in his first year, and quickly moved to bigger projects. Most of his work at Hallmark was illustration for pop-up books and holiday & inspirational publications. He was also Supervisor of a new Designer Group – Humorous Illustrative, which also included Wendell Minor and later became a noted Book Jacket Designer/Illustrator.

In 1967, Holland moved to New York City, where he began contributing to underground magazines. Armed with his portfolio but with no prospects of work he met Art Paul, art director of Playboy magazine. Though he is perhaps best known for his work at Playboy, throughout his career, he has worked completely as a Freelance Illustrator. His work has included Avant Garde Magazine (1968-1971), Time, Newsweek, and “underground” publications. In 1972 he became a Contributor to the New York Times Op-Ed page. In 1977 he published Human Sacandals, a social commentary using ink drawings. Holland produces works in pen and also in brush. He has also completed a mural for the United Nations Building in New York.[1]

Holland is Co-founder of The Illustrators Partnership of America, and advocates the preservation of creative copyrights on intellectual property. He spearheaded the fight to prevent the adoption of the “Orphan Works” Bill, which would have virtually stripped copyright protection from countless creative works. 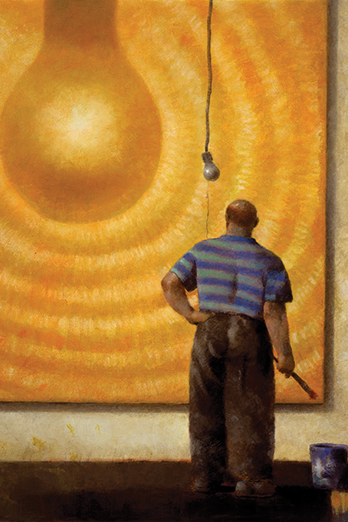 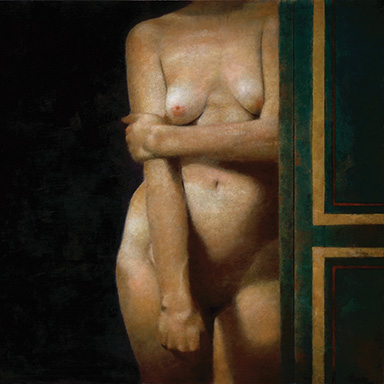 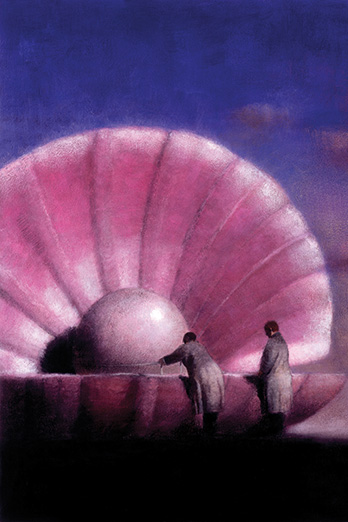 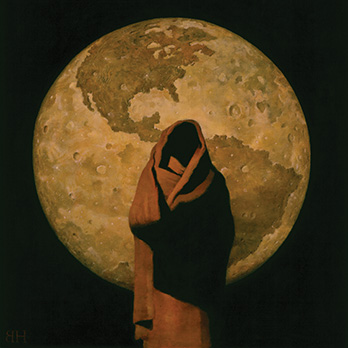 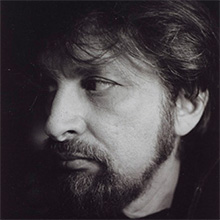