Co-founder and Creative Director of one of Europe’s most influential multidisciplinary studios, Björn Kusoffsky espouses a design philosophy based on the fundamentals of simplicity, clarity, openness and innovation.

A member of Alliance Graphique Internationale since 2000, Björn is represented in the design collection of the National Museum of Art, Stockholm.

His work has been exhibited in Tokyo, Berlin, Moscow, London, New York, Mexico, Helsinki, Köln and been featured in numerous magazines such as Wallpaper, The Wall Street Journal, Elle, GQ, Creative Review, Print and Esquire, and he has taught and lectured widely.

He has also received the special distinction of
an award for Excellent Swedish Design. 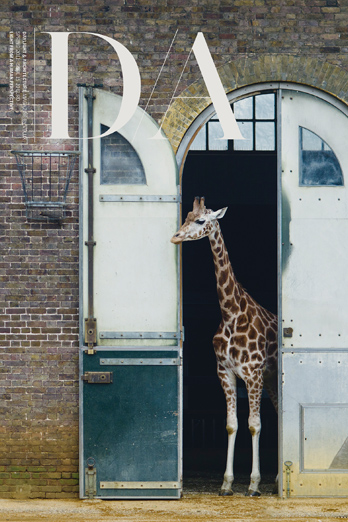 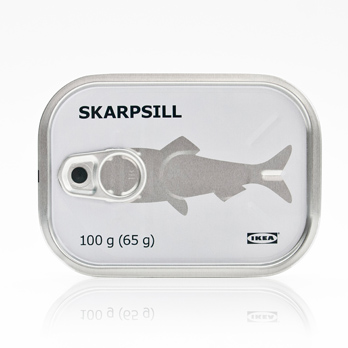 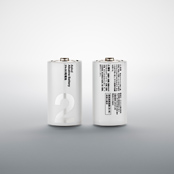 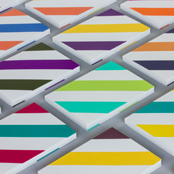 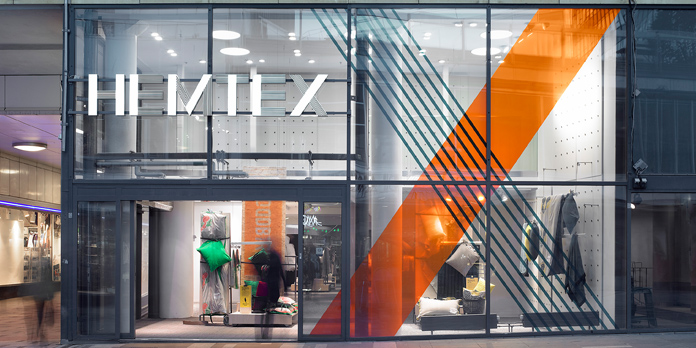 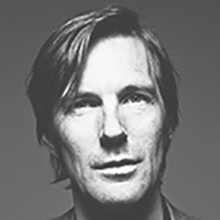