His works present a fast-paced morphology of the modern artifact-in-transformation, underscored by vibrantly lyrical witticisms and impossible perspectives. Made with a blend of stop motion animation and computer graphics, they have a lively choreographic style.

Benjamin’s purist emphasis on real objects, suffused with a surreal post-architectural explosiveness, unleashes the hyperreal latency of everyday objects and obsolete technologies in a sixty-second mediaflash. 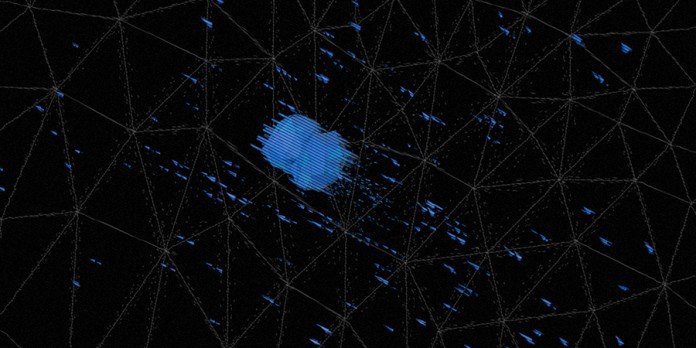 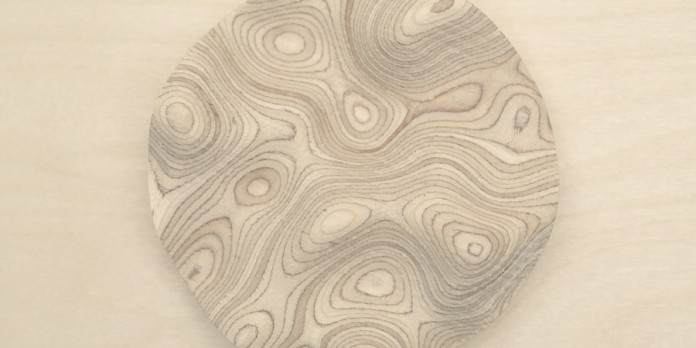 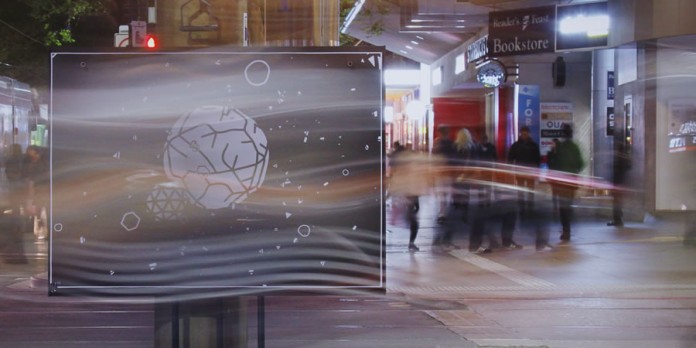 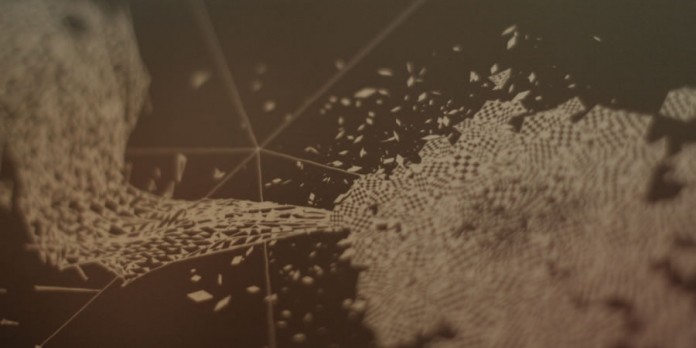 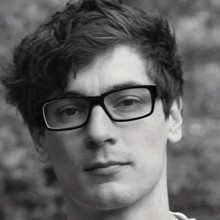