Australian artist Ben Frost is known for his kaleidoscopic Pop Art, mash-up paintings that take inspiration from areas as diverse as graffiti, collage, photo-realism and sign-writing.

By subverting mainstream iconography from the worlds of advertising, entertainment and politics, he creates a visual framework that is bold, confronting and often controversial.

Over the last 15 years, not only has he exhibited throughout Australia but also internationally including solo shows in London, New York, Sydney, Toronto, Singapore and San Francisco, as well as group shows in Beijing, Mongolia, Amsterdam, Berlin and throughout the USA. 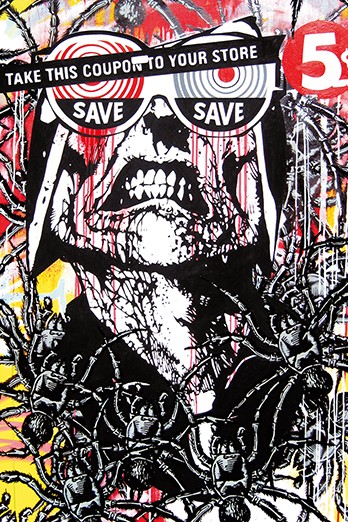 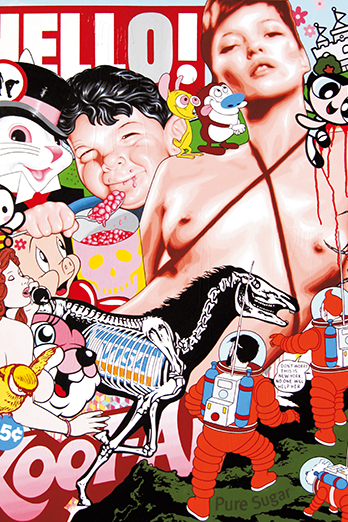 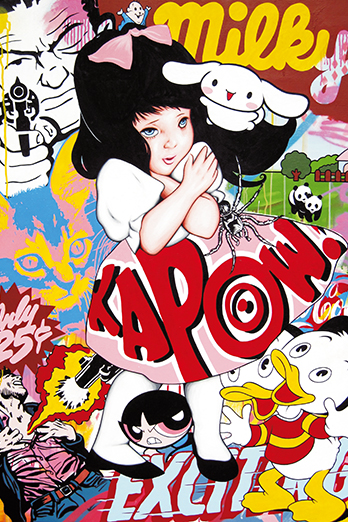 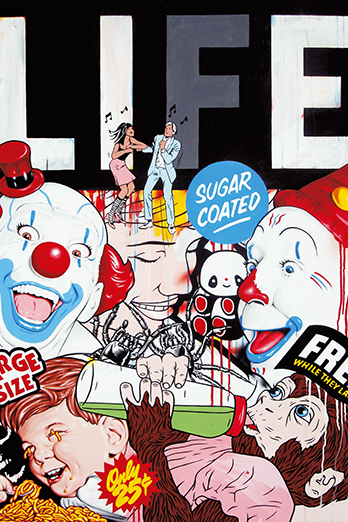 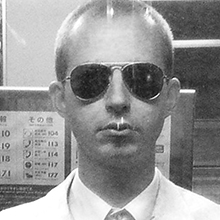