As a solo performer and as part of his current band, Mixed Relations, Bart Willoughby has performed worldwide, from remote Aboriginal communities to Madison Square Garden in New York. He takes every opportunity to work with younger Indigenous musicians to help them connect with their musical heritage. 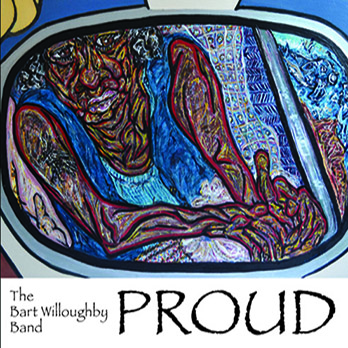 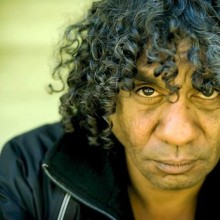