Artist and Designer, Barrie Tucker is one of Australia’s leading designers most famous for his work with contemporary wine packaging packaging. He is the Founder of Tucker Design and has been described by AGDA as an ‘Australian graphic design legend’.

Barrie has lived and worked in Australia, Switzerland and England and has produced quality design solutions for clients in Japan, Germany, France, Italy, USA, Canada, Chile and Malaysia.

He began work in a Swiss advertising agency, making a name for himself as a Freelance Illustrator in London in the 1960s. He returned to Australia in 1970, opening his first studio in Carlton, before founding Barrie Tucker Design (renamed Tucker Design) in Adelaide, along with Designer Wines.

His highly recognised design works are part of permanent collections in the UNESCO headquarters in Paris, the National Library of France in Paris, the Museum for Arts and Crafts in Hamburg, Germany and the Powerhouse Museum in Sydney.

Barrie is a member of Alliance Graphique Internationale, is a Life Fellow of the Design Institute of Australia and in 2008 was inducted into the Australian Design Hall of Fame. He lives in Adelaide, South Australia and is now creating unique sculpture works in metal and glass. 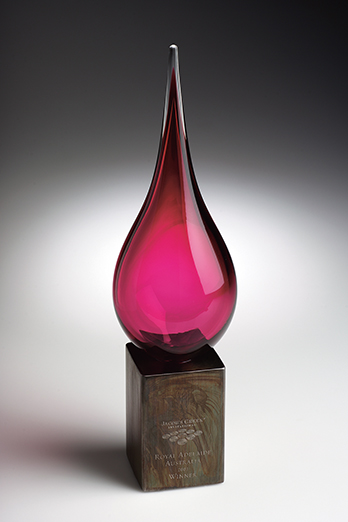 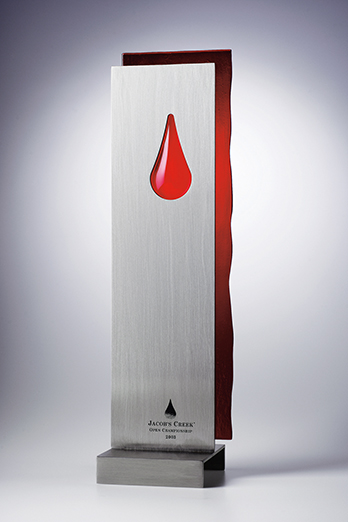 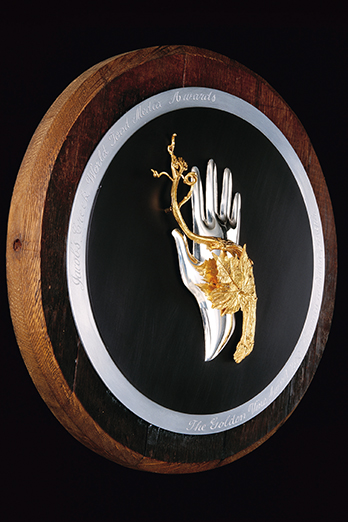 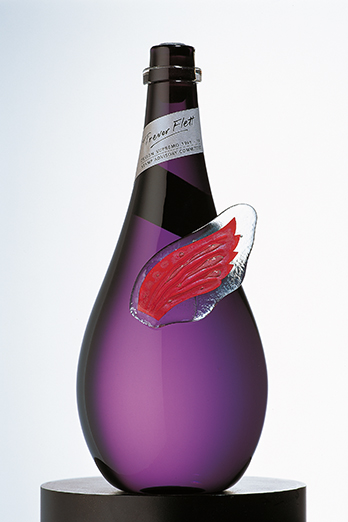 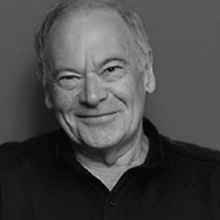