He studied at Brooklyn Tech and originally intended to be a civil engineer.

In 1976, Pedersen created his first publication, Nautical Quarterly, experimenting with contrasts of scale, form and detail.

At age 30, he began a long partnership with Vance Jonson and Kit & Linda Hinrichs in 1977, and in 1978, with Neil Shakery, became Jonson, Pedersen, Hinrichs & Shakery, Inc. Their iconic work swept multiple awards in the design industry in the late 70s and early 80s.

Pedersen enjoys collaborating with clients, and has said that ‘It’s a fallacy to believe that just because we work in the arts, we’re the only ones who are creative. There are clients who, in my opinion, are far more creative than many people in this community. For example, once a designer develops a look or a style and applies it to every job, that’s no longer creative; it’s just process’.

Pedersen bought Graphis from its founder, Walter Herdeg, in 1986, and today remains the only judge of work entered into the publication.

He does not push his own design onto the annuals themselves, preferring to continue publishing work in graphic design, advertising, illustration and photography that inspires the industry.

He was awarded the 2003 AIGA medal for his work in Graphis, and was elected into the Art Directors Hall of Fame in 1997.

He is a member of Alliance Graphique Internationale (AGI), and across his career, has earned more than 300 industry awards. 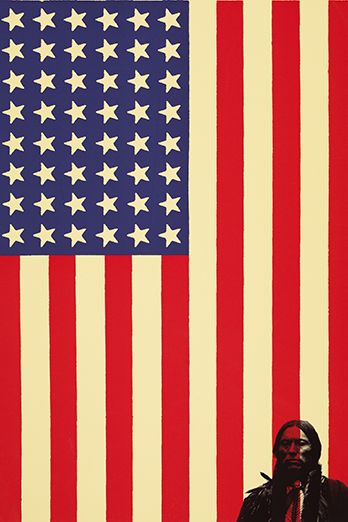 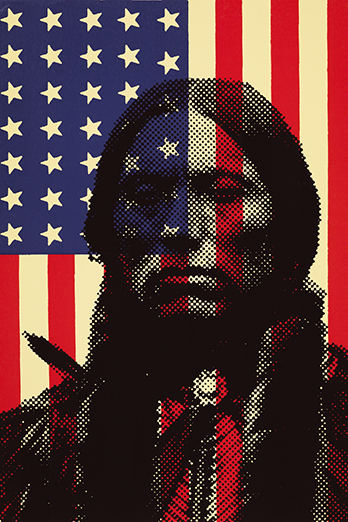 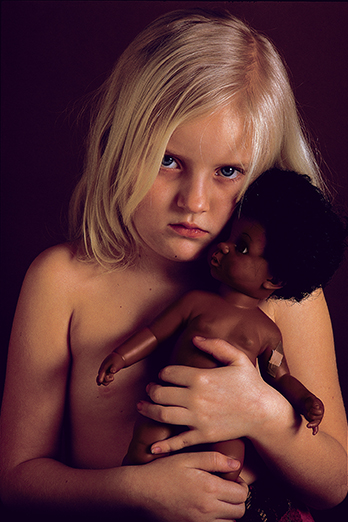 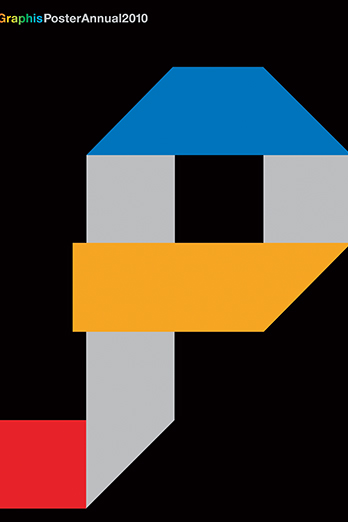 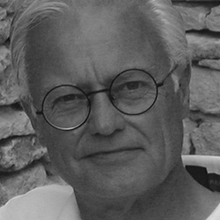