Ash Keating maintains an interdisciplinary practice that engages with some of the pressing social and environmental conditions of our time. Through sculpture, installation, performance and intervention, he draws our attention to issues of environmental change, waste and the impact of humans on their environment. Endeavouring to bring about positive change, Ash’s site-specific art projects are presented through diverse and poetic forms that often seek to radically transform understandings of local and global environmental issues.

In early 2009, Ash produced a public installation and performance-based project in Sydney’s western region, titled ‘Activate 2750’. He has also created many ambitious site-specific contemporary art projects internationally, beginning in Santiago, Chile, where he created ‘Pascua Lama’ for TRANSVERSA, part of The South Project’s gathering in 2006; ‘Label Land’, created during a 2008 Asialink residency in Seoul, Korea; ‘Timuran’, created as part of The South Project’s 2009 gathering in Jogjakarta Indonesia; ‘Ascension’, created during a 2011 residency at 3331 Arts Chiyoda, Tokyo, Japan; ‘Gardensity’, created from early 2010 to late 2011 for the 6th SCAPE Biennial of Art in Public Space, Christchurch, New Zealand; and ‘Zi Namsan+’, created in 2011 for City within the City at Artsonje Centre, Seoul, Korea. 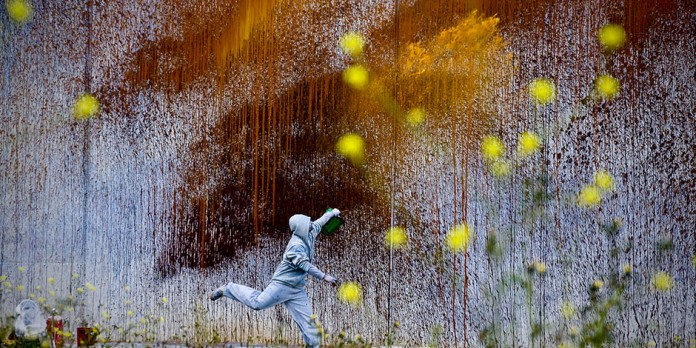 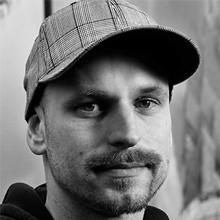