As an artist and graphic designer, Art Paul has had a career that can best be described as an adventure. The founding Art Director of Playboy Magazine in 1953 and Designer of its rabbit-head logo, he promoted cutting-edge design and illustration, organising exhibitions of work he’d commissioned and touring the world with them.

After training at the Art Institute of Chicago and the Institute of Design, Art started as a Freelance Illustrator. After designing the first issue of Playboy, Art remained its Art Director for three decades, taking an adventurous, experimental and award-winning approach to design and illustration with participatory graphics, sequential illustration, and conceptual covers.

Art is known for ignoring hierarchies and blurring boundaries between fine art and illustration, campaigning for ‘more experimentation, personal fire, and idiosyncracy’ in illustration. He is an inductee of the Art Directors’ Hall of Fame, a fellow of AIGA and a member of the Alliance Graphique Internationale. Among his many awards are the Society of Publication Designers’ Herb Lubalin Award. He has been a trustee of Chicago’s Museum of Contemporary Art and a governor-appointed trustee of the Illinois Summer School of the Arts. Art retired in 1982 to focus entirely on drawing and painting. 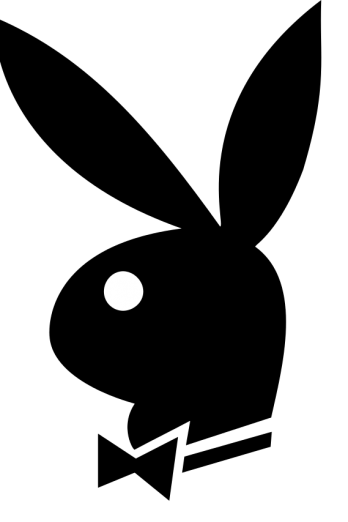 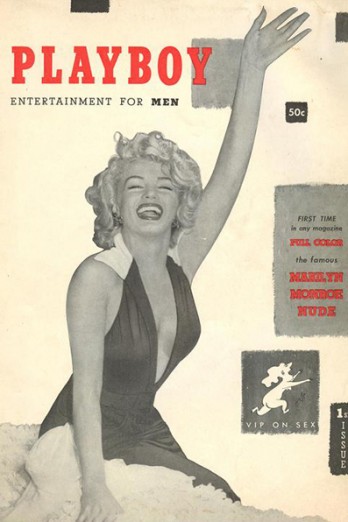 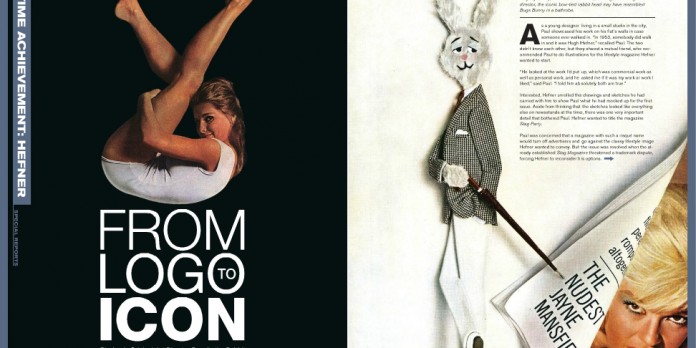 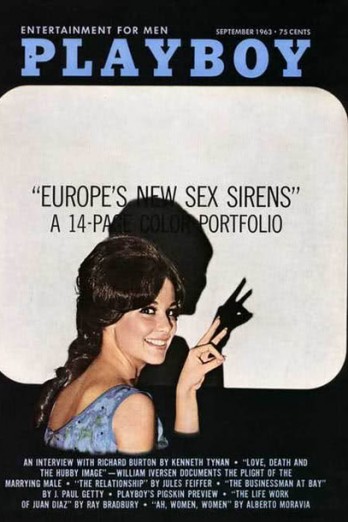 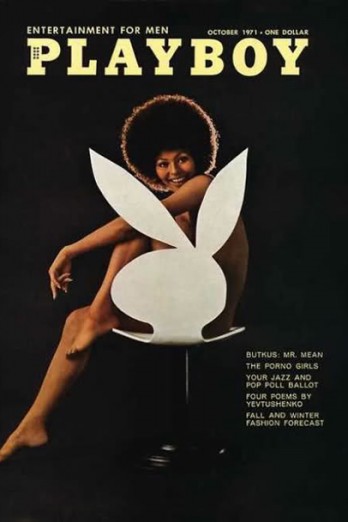 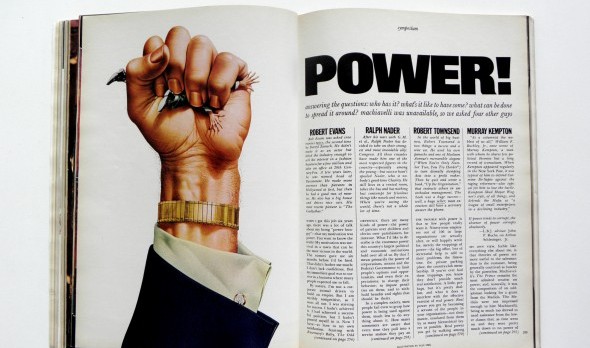 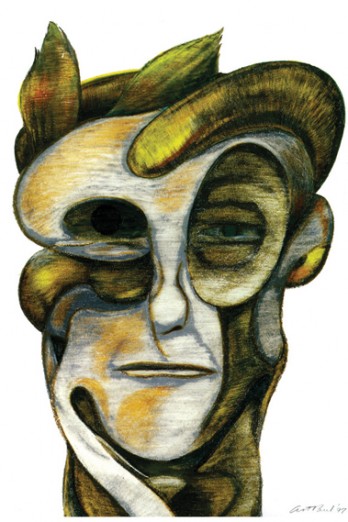 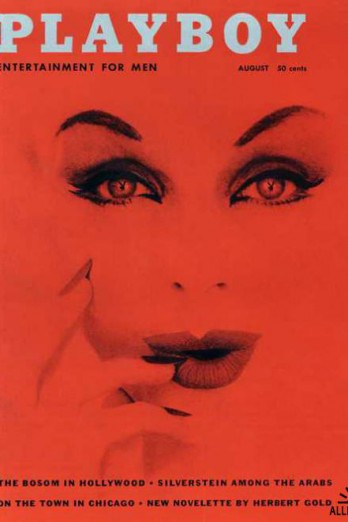 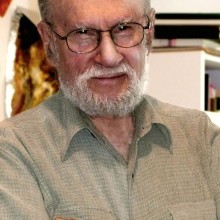