Arnold Schwartzman, OBE, is an Oscar-winning Filmmaker and Graphic Designer.

Born in London, Arnold studied at Canterbury College of Art and started his design career in British television.

Arnold has been the Producer, Director, and Screenwriter for various films, including his Academy Award winning documentary Genocide (winner of Best Documentary Feature), Building a Dream (1981), the Story of the 1932 Los Angeles Olympic Games (1989), Echoes That Remain (1991), which won the 1992 Houston International Film Festival Gold Special Jury Award, and Liberation (1994), which received a royal premiere in London.

In 1968, he became the Graphics Director of the Board of Conran Design Group in London.

For many year, Arnold was an Illustrator for the London Sunday Times, he also designed Eureka and The Facts of Life for the paper’s magazine, and in 1978, became the Design Director for Saul Bass and Associates.

In 1982, Arnold became the Director of Design for the 1984 Los Angeles Olympic Games.

Since 1996, he also designed key graphic elements for the annual Academy Awards, including posters, billboards, trailers and printed programs.

Arnold has published several books, including Designage: The art of the decorative sign, Flicks: How the Movies Began and more.

He has won several international design awards, and was elected to AGI in 1974.

In 2002 he was appointed an OBE for services to the British Film Industry in the USA and in 2006 he earned the distinction of Royal Designer for Industry. 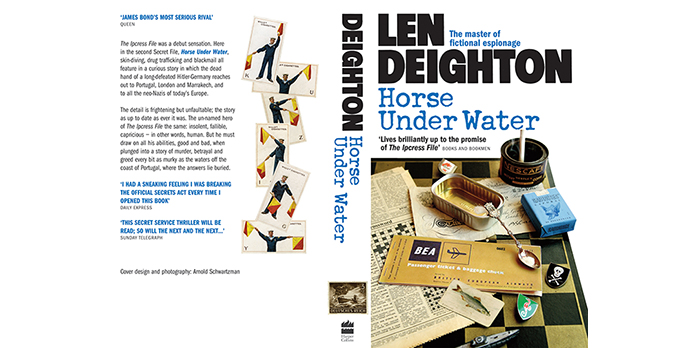 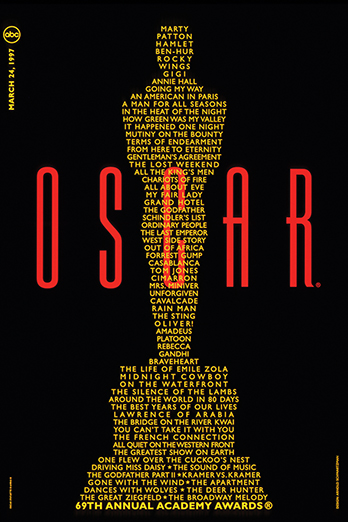 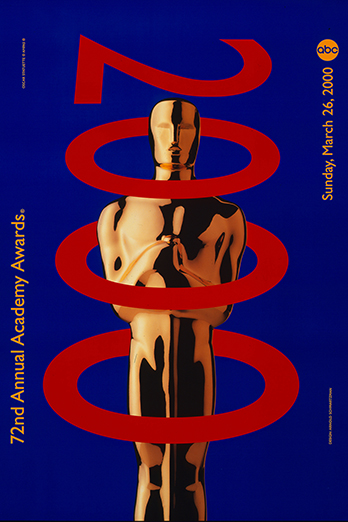 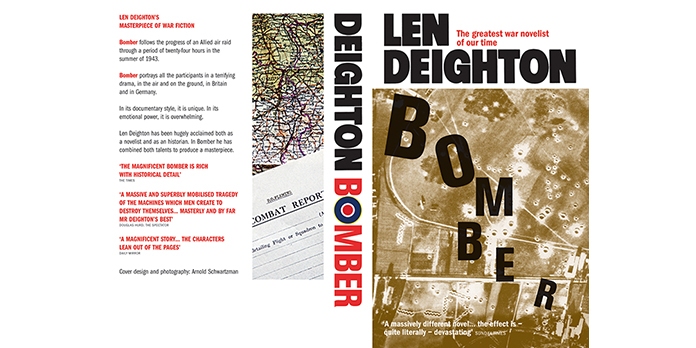 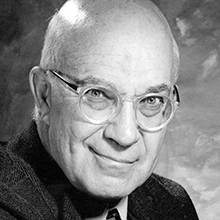