Director of the Department of Fine Arts at National Taiwan Normal University, Apex Pang-soong Lin is widely regarded as the most influential image-maker and design educator in Taiwan. He has been honored with the International Council of Graphic Design Associations (ICOGRADA) Achievement Award, the Red Dot award for communication design, Taiwan’s National Award for Literature and Arts and, in 2011, the ICOGRADA Education Award.

Apex has gained worldwide recognition for his posters and has designed the identities of some of China’s biggest companies. He established the Taiwan Image Poster Design Association in 1990 and just a few years later was listed among the top twelve corporate identity designers in Asia by New DECOMAS. In 2003, Phaidon Press rated him one of the top 100 graphic designers in the world. The following year Apex received the First Outstanding Award of Commercial Creativity by the Chinese Ministry of Economic Affairs.

His distinctive creations, which draw heavily on Taiwan’s flora, fauna and geography, hang in the National Museum of History, Taipei, and in other international galleries. Apex is a member of the education committee for ‘Embracing 2030’, a centennial project to help Taiwan identify its vision for development over the next two decades. 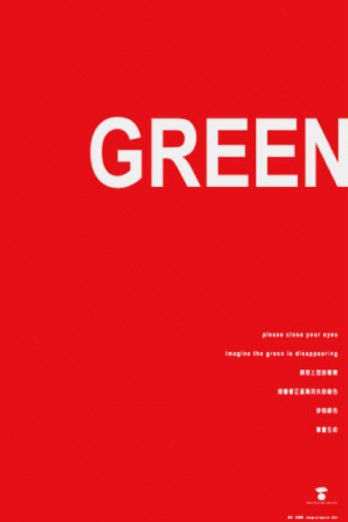 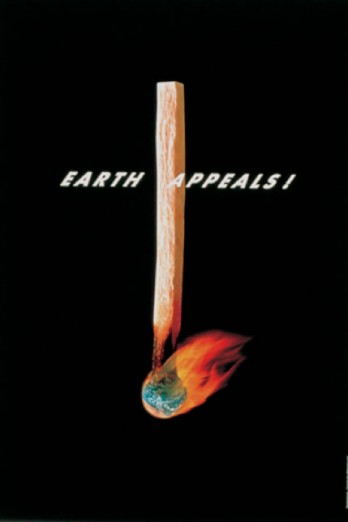 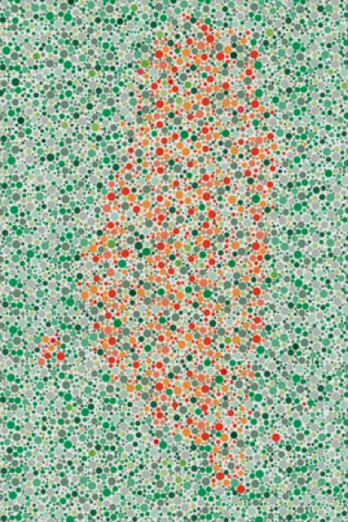 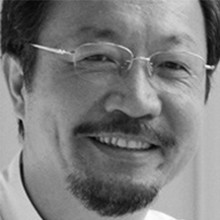