Nick Morris and Dave Bowers are the Co-founders of Anyhow, a street surfwear company based in Torquay, which works for some of the biggest labels on the planet.

Nick Morris is an Artist, Graphic Designer, commentator on popular culture and observer of nature.  His work is inspired by Pop Art with themes of celebrity, commercial art and identity and the use of screen printing and collage. He met fellow designer Dave Bower while he was studying in Chisholm College. Nick graduated from Monash University, Caulfield, in 1986, with a Diploma in Graphic Design.

He has worked in the Street/Surf/Art subculture since creating clothing label UMGAWA in 1990. After selling UMGAWA, Nick worked as an Art Director for Quiksilver. He then launched Anyhow, his own freelance design company in Torquay, along with Dave Bowers. Anyhow has produced, and continues to produce art for brands such as Paul Frank, Stussy, Mossimo, Lee, Globe, and St. Lenny. 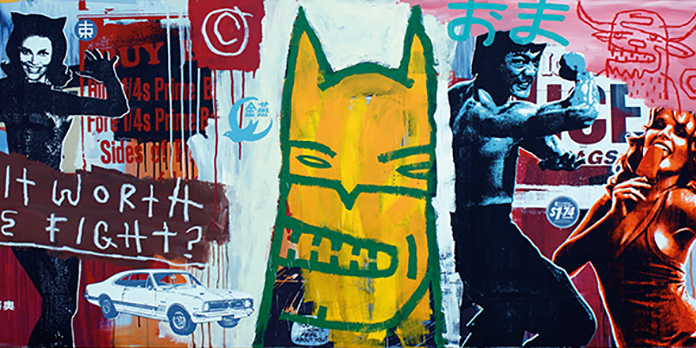 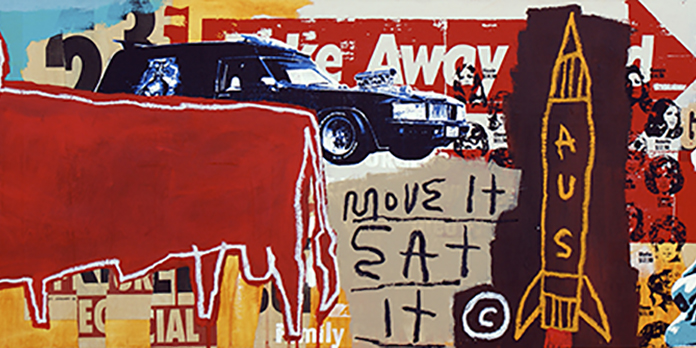 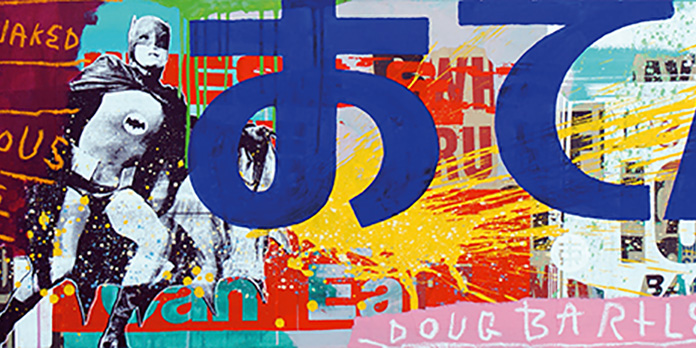 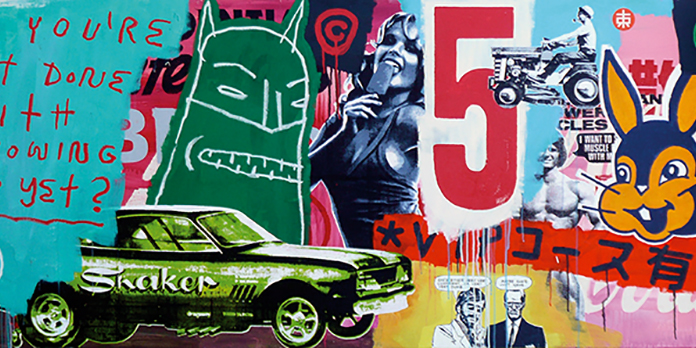 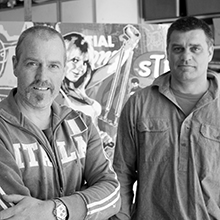