Director of the Australian Tapestry Workshop in Melbourne since 2009, Antonia Syme has many years of experience in the arts and cultural sector as a director, consultant, conservator and curator. Established in 1976, the Workshop enjoys an international reputation as a leader in contemporary tapestry, creating dynamic new works using one of civilisation’s oldest and richest art forms.

One of our cultural institutions, it is known for the freshness, vitality and technical excellence of its hand-woven tapestries, which hang in Australian Embassies and High Commissions and other significant public buildings and private collections around the world. Antonia’s previous roles include director of Artbank, the largest buyer of contemporary Australian art in the country, and co-director of Syme Dodson Gallery in Sydney, which specialises in promoting young and emerging contemporary artists from around Australia.

Antonia has also worked at the Powerhouse Museum, the Australian National Maritime Museum and the College of Fine Arts at the University of New South Wales. She is currently on the board of the Abbotsford Convent Foundation Board, has served on the boards of Craft Australia and the Sydney College of the Arts and been a member of numerous cultural committees including the NSW National Trust’s Museums and Collections Committee, the Federal Government’s Taxation Incentives for the Arts Committee, the Heritage Council (NSW) Maritime Archaeological Advisory Panel and the Camden Park Preservation Committee. Antonia is also a former member of the Freedman Foundation Travelling Art Scholarships judging panel and has judged many art prizes across Australia. 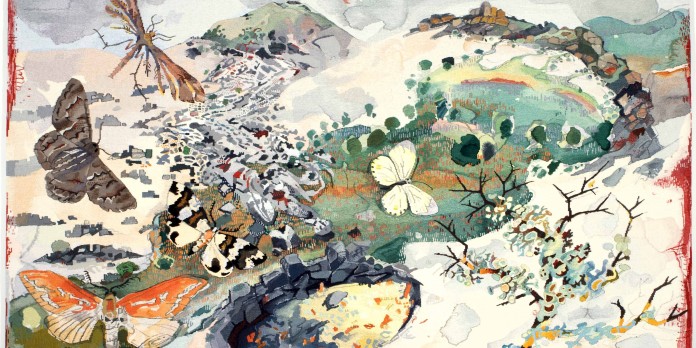 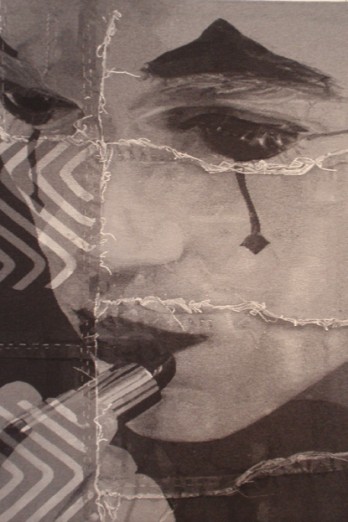 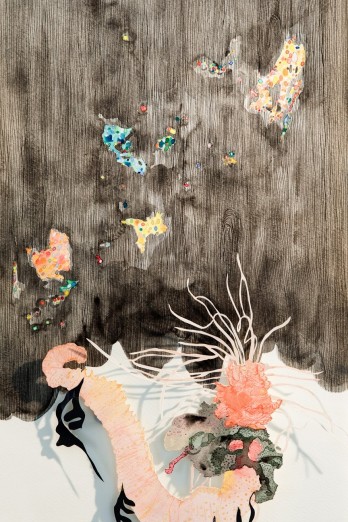 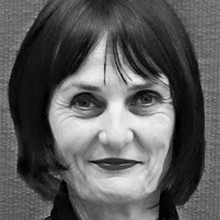