‘Making it Handmade!’ is her first documentary, which premiered at Melbourne International Film Festival 2010 and had its TV premiere  on ABC2 in 2011.

International she is represented by Elysain Entertainment. 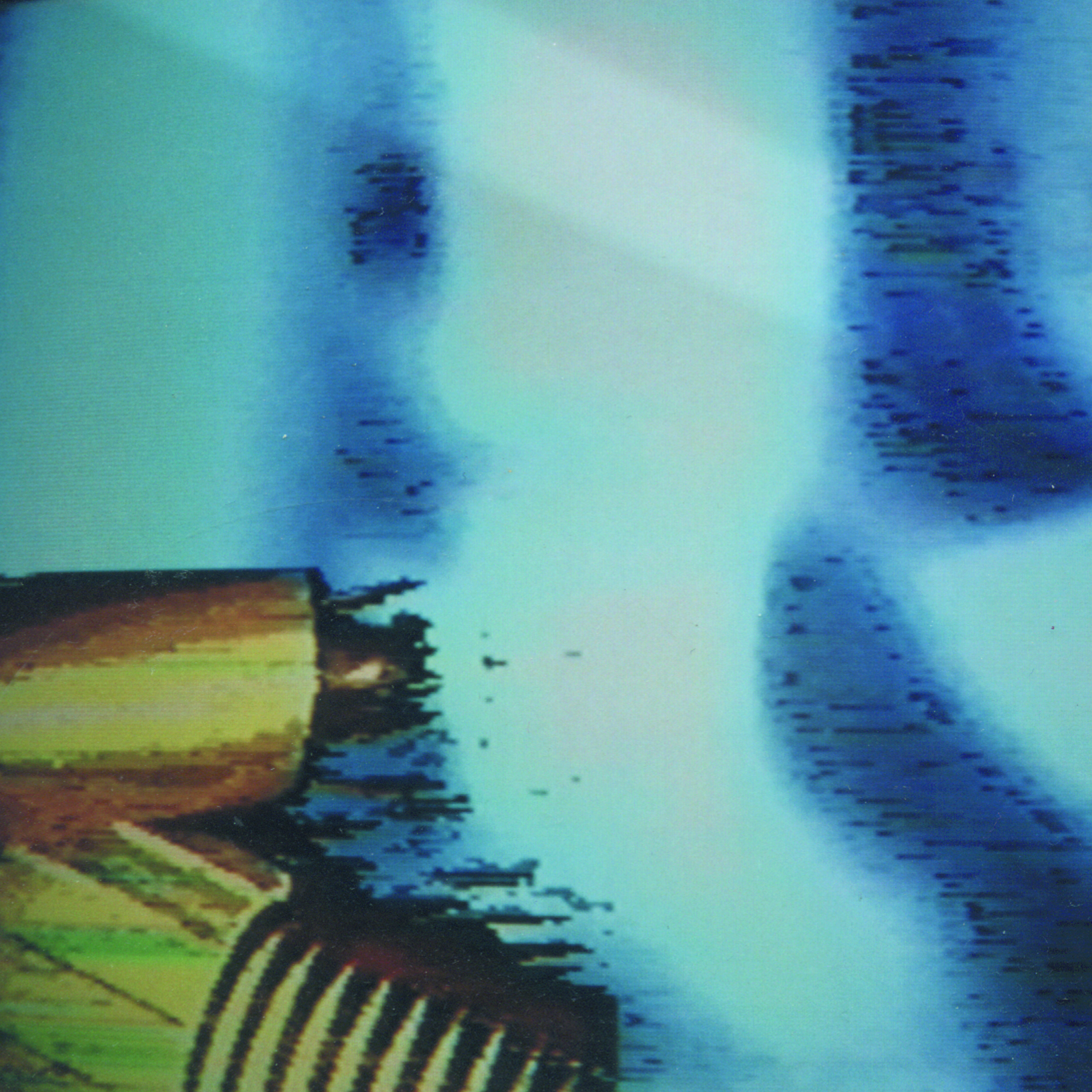 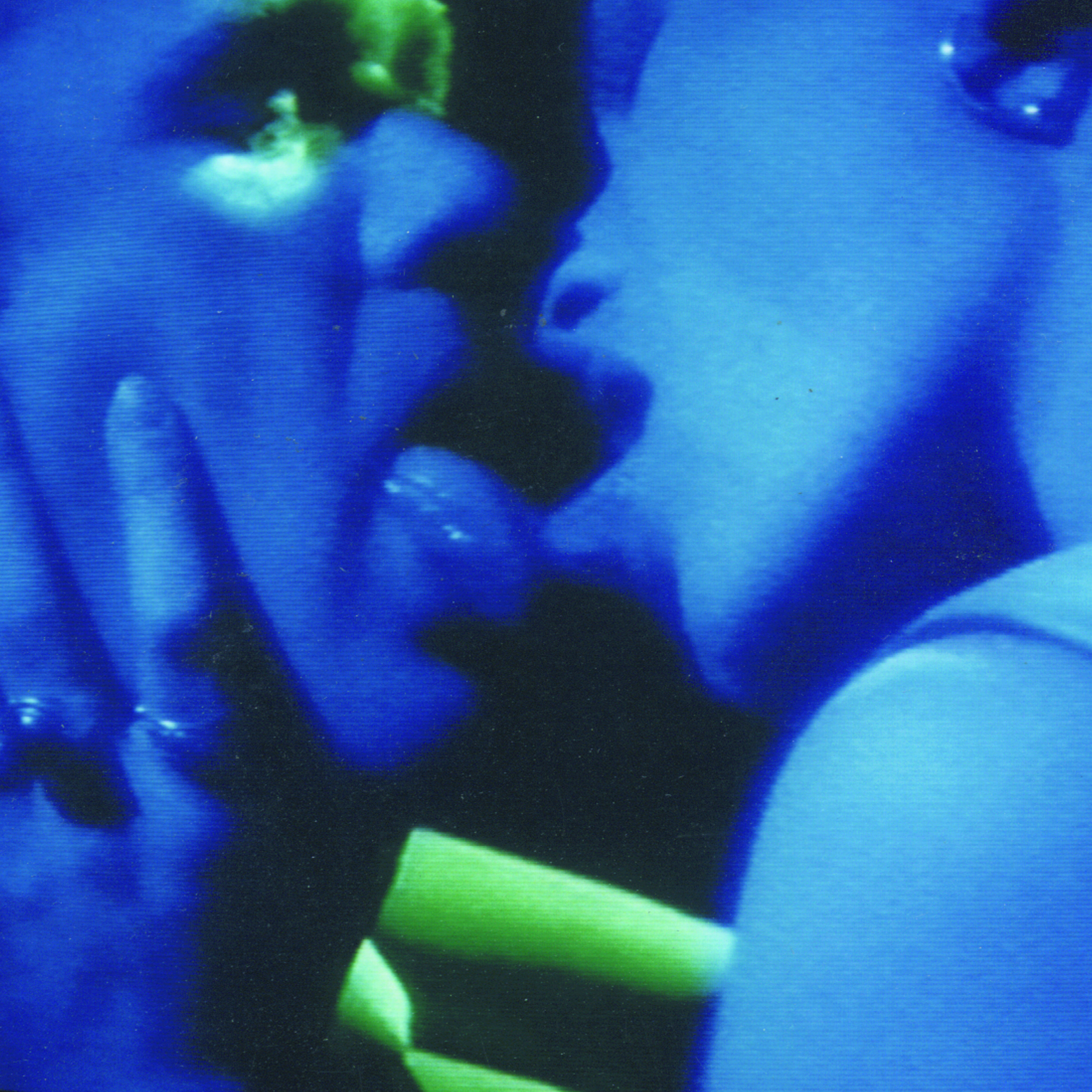 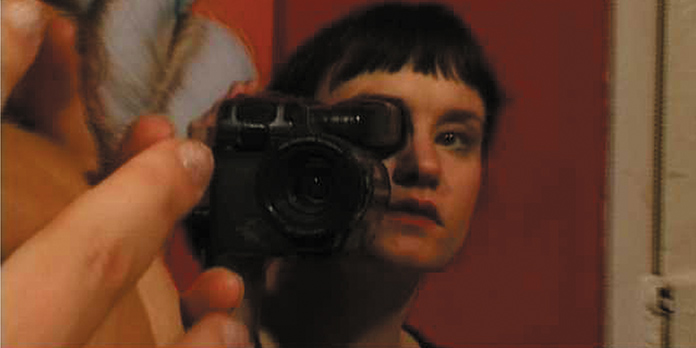