Established in 1991 when lunches were long and to buy a graphics computer meant to mortgage one’s house, Animal Logic has been at the forefront of digital content production.

From humble beginnings as a 10 person enterprise to one of the world’s most prolific digital studios, they have had the opportunity to collaborate with some revolutionary directors and producers to create some spectacular and memorable imagery on their journey.

After early success with leading advertising agencies and television commercial directors, they made the leap into feature films, getting a start on films such as Babe, Mouse Hunt, Face Off and The Matrix. Since then, they have continued to attract audiences with their visual effects and animation in films like Moulin Rouge, House of Flying Daggers, 300 and The Great Gatsby, and with their dancing animated penguins in Happy Feet and formidable fighting owls in Legend of the Guardians. It’s safe to say they are pretty good at animating birds now!

Most recently Animal Logic Animation moved on to dinosaurs in Walking with Dinosaurs 3D and LEGO® minifigs in The LEGO® Movie! 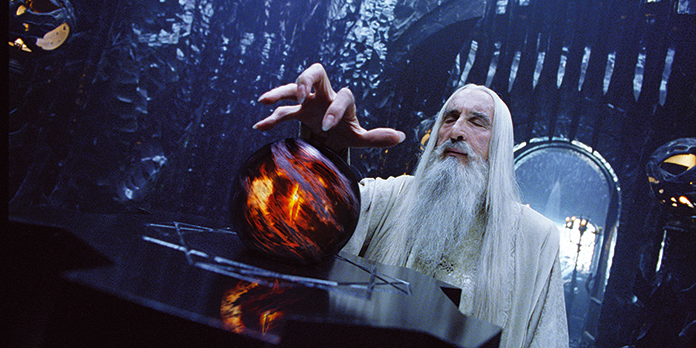 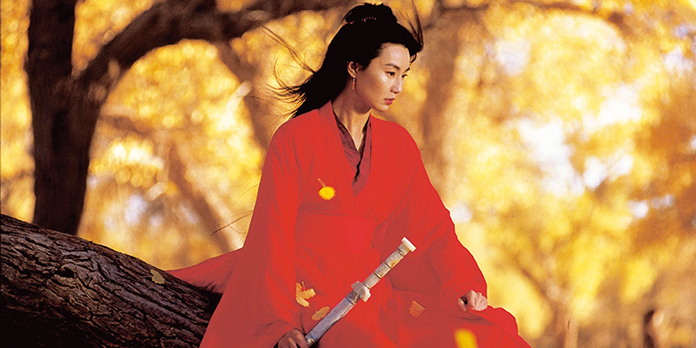 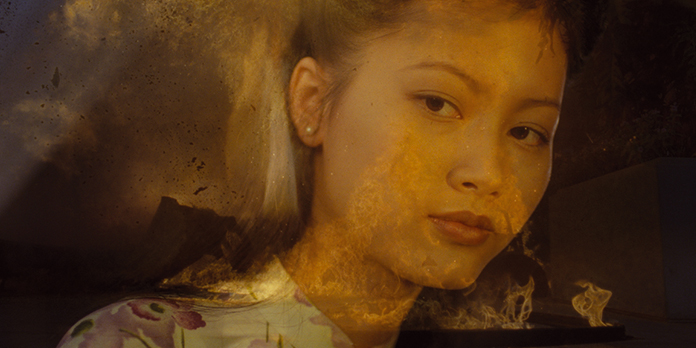 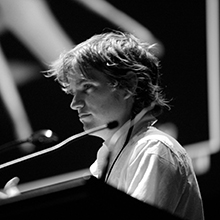