After studying in Munich, Anette moved to Paris in 1990, where she worked with Alex Jordan in the well-known cultural-political design group Grapus. Later, as a Co-founder of the design collective Nous Travaillons Ensemble, she was involved in designing books, posters and identities for cities and cultural institutions. In 1993, Anette started her own studio and has continued working in the social and cultural field, bringing beautiful, intelligent works into the public space. She draws on her knowledge of German typographic traditions with bold French-influenced imagery for clients such as the City of Paris, the French Ministry of Culture, Radio France, Le Sénat Français, Museé des Arts Décoratifs, Le Monde, and Théâtre d’Angoulême.

Anette has won, amongst other prizes, the Gold Medal at the Brno Biennale, 2002; the Honorary Prize in Lahti, 2003; and the Plakatkunsthof Rüttenscheidpreis 2005 for her entire body of work in poster design. Her work on posters for the Théâtre d’Angoulême, in association with Vincent Perrottet, has received the Silver Medal at the Tehran Biennale, 2004, and the Grand Prix at Ningbo, China, 2004. She actively participates in exhibitions, conferences and workshops, and enjoys sharing her passion for design with students in many countries. 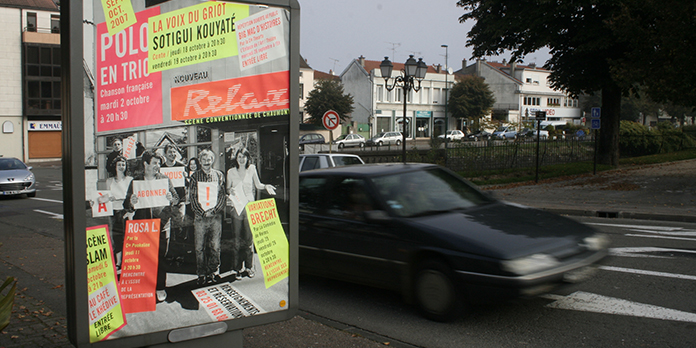 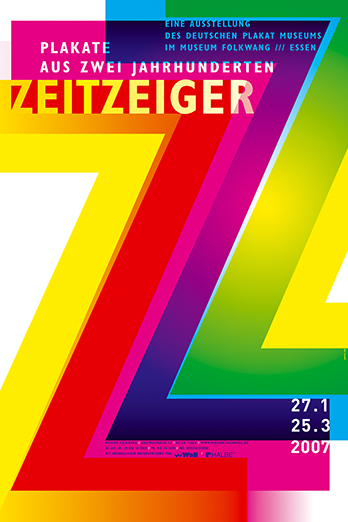 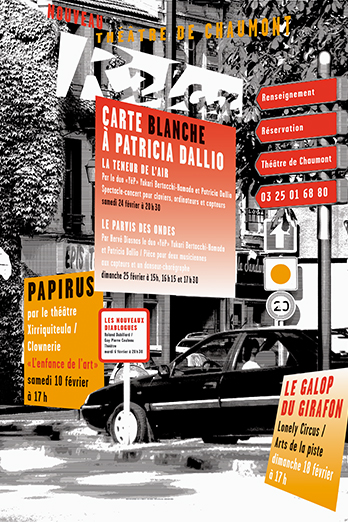 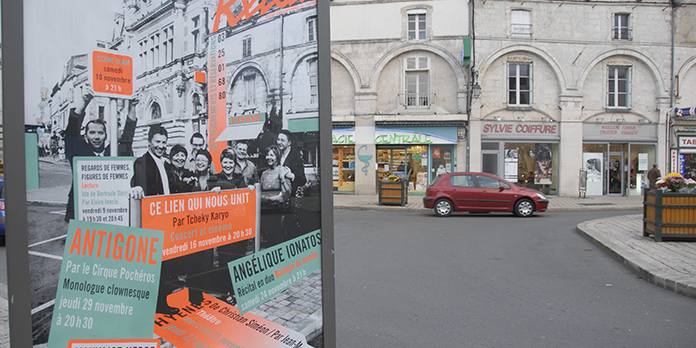 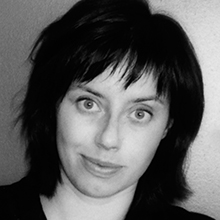