Andy Altmann is the Co-founder of the multidisciplinary design group Why Not Associates, a group celebrated for its creative and experimental approach to design.

Andy graduated from the Royal College of Art in 1987 and went on to work with Howard Greenhalgh and David Ellis to establish Why Not Associates.

Over the next 20 years they have worked for clients such as Malcolm McClaren, the Royal Academy of Arts, Royal Mail, Nike, Paul Smith, Pompidou Centre, BBC and Tate Modern.

Recently, they worked on the award winning Comedy Carpet in Blackpool, and have even ventured into public art with their collaborations with artist Gordon Young.

One of the best pieces of advice that Andy has ever received was from Gert Dumbar – ‘Never let the studio get too big’.

Today, Why Not Associates has nine full time staff who work across a variety of projects.

Widely awarded, Why Not Associates has received awards such as the 2013 Drum Design awards Grand Prize and the 2012 Promax Gold for Best Graphic Design.

They have been featured in the book 100 Ideas That Changed Graphic Design. 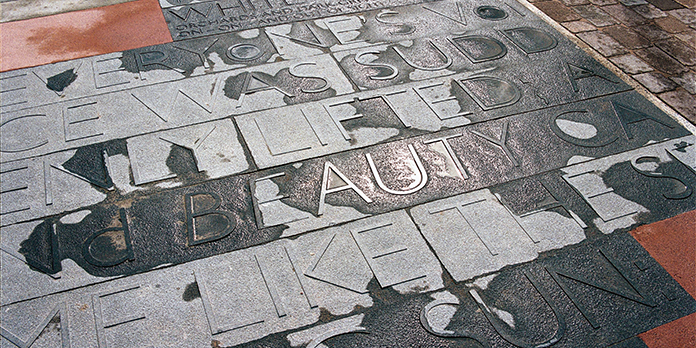 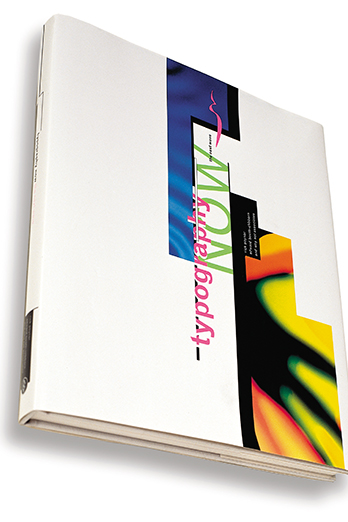 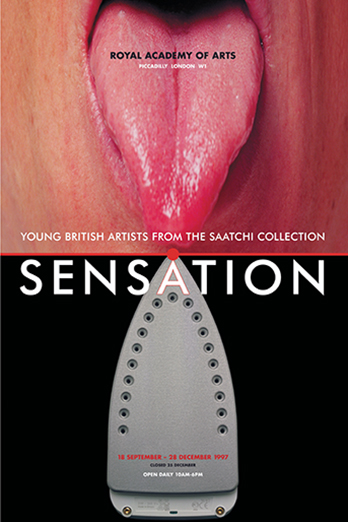 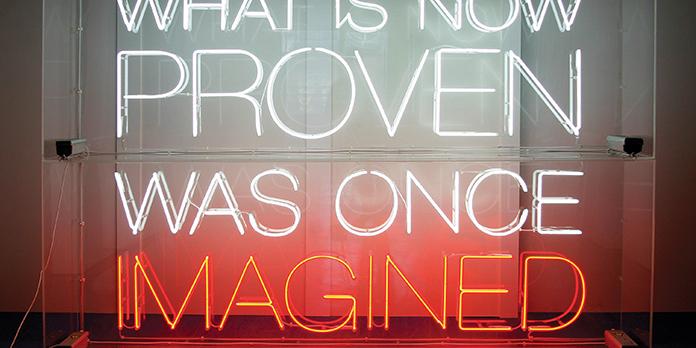 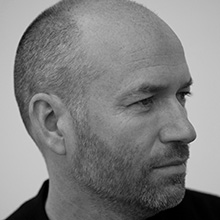