During his 30-year career, White Night Melbourne’s Artistic Director Andrew Walsh has created some of the world’s most spectacular and memorable events. Andrew’s creative vision and technical guidance has provided direction for hundreds of productions since he began working in Melbourne’s arts scene in the late 1970s. Establishing Accolade Event Management in 1988 as a vehicle to manage varied projects, Andrew has worked with major performing arts companies, toured with international stars and produced and directed large scale events all over the world.

Among his astonishing career highlights include Creative Director of the widely acclaimed Centennial Ceremony for Australia’s Centenary of Federation, Director of Ceremonies for the 2003 Rugby World Cup, Director/Producer of London’s Millennium celebrations, Executive Producer for the opening and closing ceremonies of the 2004 Athens Olympic Games and 2011 Special Olympic Games and Executive Producer/Creative Director of the 2006 Melbourne Commonwealth Games opening and closing ceremonies. Andrew was the Technical Director for Australian Pavilions at three world exhibitions and Producer/Creative Director of Sydney’s Australia Day Spectacular on 15 separate occasions over 25 years.

Andrew was awarded the Centenary Medal in 2001 for contribution to Australian society at the beginning of the Millennium and was appointed a Member of the Order of Australia (AM) in the 2006 Queen’s Birthday Honours. Andrew is an Associate of the Graduate School of Management at the University of Technology Sydney and a Fellow of the Australian Centre for Event Management.

Beyond hallmark events, Andrew is a Theatrical Director and Visual Artist, having created works with the Sydney Children’s Choir, Gondwana Voices and the Australia Chamber Orchestra with his artwork being included in major public art projects. 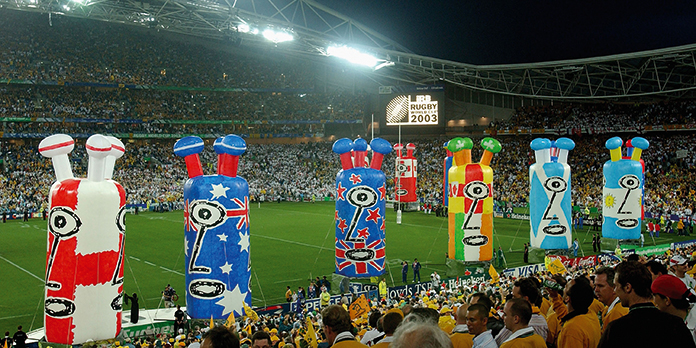 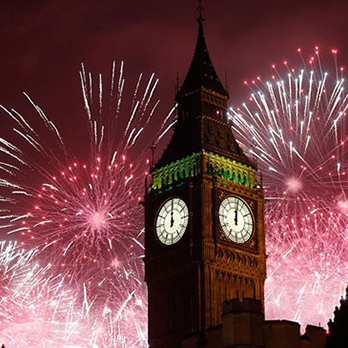 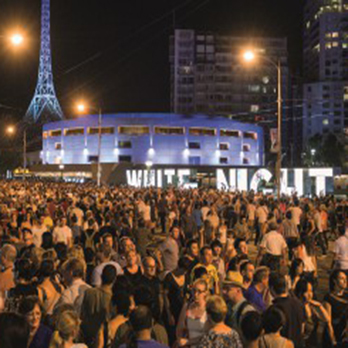 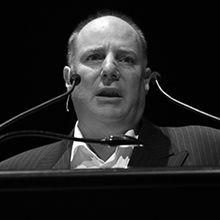