Andrew Hoyne is the principal of brand agency Hoyne. Since its inception in 1991, he has been instrumental in developing brands for Triple J, Foster’s Group, Hills, Advertiser Newspapers, The Prince, Peter Lehmann, Snooze, Dick Smith and Bolinda Publishing. His other major clients have included ANZ, Coles, Coca-Cola, Kraft, Nike, Holden, Mirvac and Multiplex.

Andrew has published a dozen of different books and has sat on the Board of numerous not-for-profit organisations and industry bodies.

Andrew has lectured widely around Australia.

Between 1991-1997, he also developed other design oriented businesses, which produced products for the retail market. These products were sold over Australia, and exported to over a dozen other countries. In 1996 Andrew won the Victorian Young Achievers Award.

In 1999 the Melbourne Advertising & Design Club awarded him a Life Membership.

Andrew’s design work is also represented in the collection at San Francisco’s Museum of Modern Art.

Hoyne has won over 250 awards both national and internationally. At both the 10th and 11th AGDA National Design Biennial Awards, Hoyne was awarded the most effective design agency in Australia.

Hoyne’s core expertise is in branding and property marketing. The firm employs 30 people in Melbourne and Sydney. 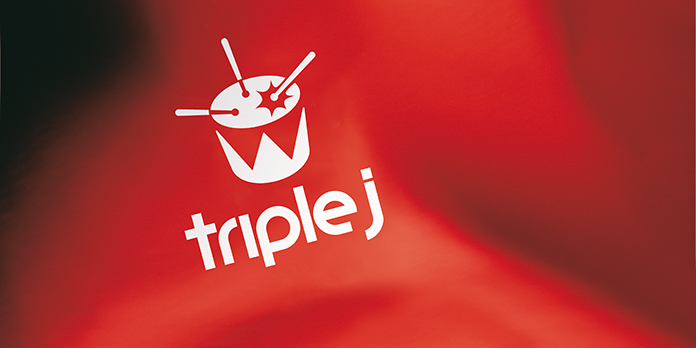 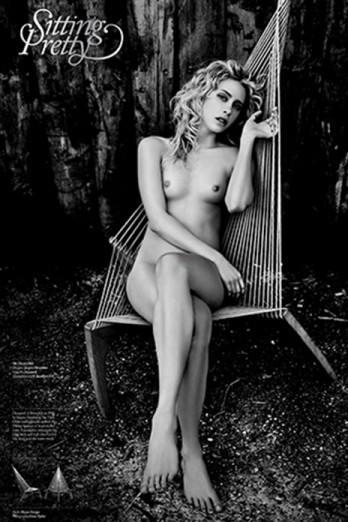 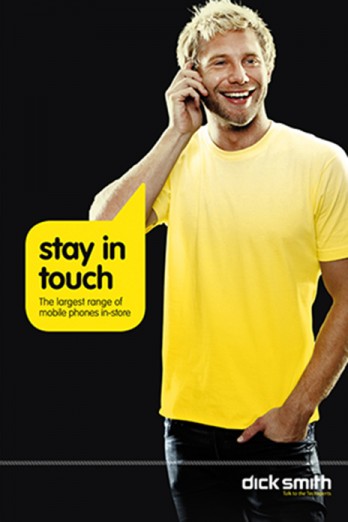 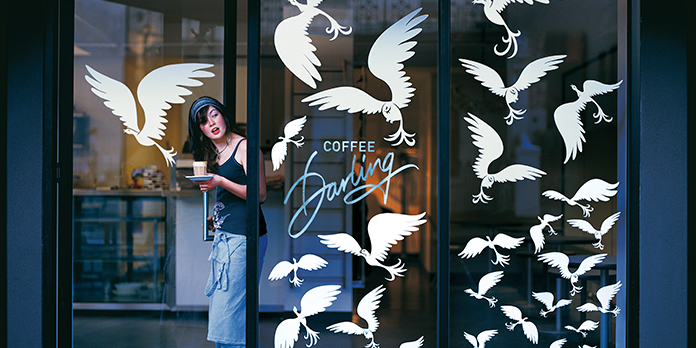 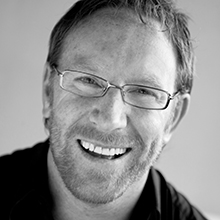