Director and Producer, Andrea Ulbrick is a science specialist who has been working in the media for 24 years. She delights in telling personal stories in fresh ways. With strong interdisciplinary skill sets and a background in fast turnaround current affairs, Andrea can handle numerous roles—production and editorial— across a variety of genres.

She is currently Series Producer (in post) for the ABC’s documentary series Hello Birdy, starring William McInnes. Recently she’s been in the UK, developing several documentary one-offs and TV series with TiFiNi and has just finished producing (S4C/ITV Wales and Foxtel) Royal Wreck Of Gold exploring a tragic shipwreck off the coast of North Wales. She has recently been the Executive Consultant on a BBC Wales Australian special with anchor Huw Edwards.

In 2012, Andrea was a Post Producer working on the auditions section of the highest rating show in Australia for that year, Australia’s Got Talent. Prior to this, Andrea was Series Producer on a ten hour observational documentary series exploring the intimate and personal face of public education in Class Of for Network Ten. In 2010, Andrea directed two episodes on a long-running, award-winning observational science series investigating child development for the ABC, known as The Life Series.

In the past eight years, Andrea has directed a range of science based CGI laced and observational documentaries as well as co-produced and associate produced a range of international science and history co-productions. 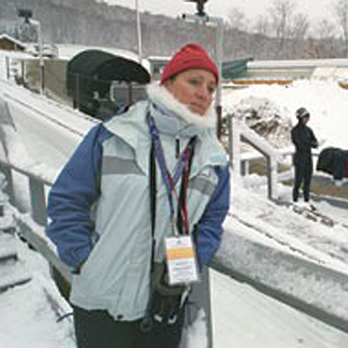 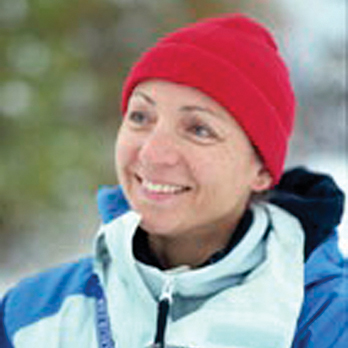 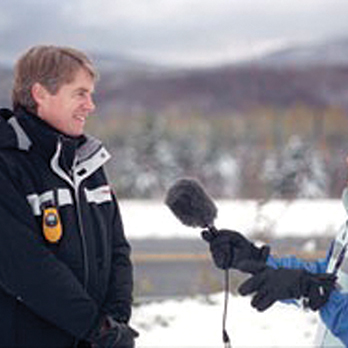 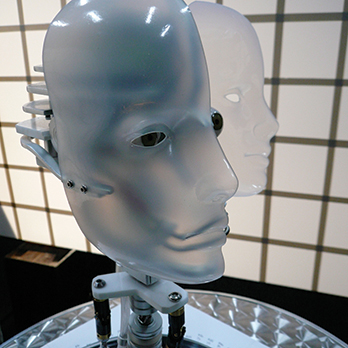 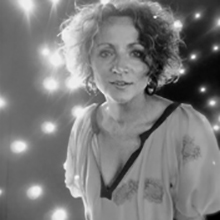