Andrea Rauch is an Italian Graphic Designer and Illustrator known for his work with posters and illustrated books. Over the course of his career, he has designed over 700 posters, some of which are part of the collection of the Museum of Modern Art in New York, and the Musée de la Publicité in the Louvre.

Born in Siena in 1948, Andrea has been named by Idea Magazine in 1993 as one of the World’s 100 Top Graphic Designers. Andrea has said that ‘there is an enormous difference between communicating well or badly’.

A friend once told Andrea that ‘we should always try to leave the world a little better than how we found it: with that in mind, there’s a world of difference between a good professional and a professional who is aware and responsible’.

This aesthetic has been reflected in his huge and iconic body of work, for institutions such as Greenpeace, UNICEF, and the Venice Biennale.

His work has been collected by the Museum of Modern Art in New York, the Musée de la Publicité in the Louvre and the Design Museum in Zurich, among others.

In 1994 to 2002, Andrea lectured at the University of Siena, and currently teaches Graphic Design History at the European Institute of Design in Florence.

Andrea has also co-founded the publishing house Prìncipi & Princìpi in 2010, pursuing his interest in designing and illustrating children’s books. 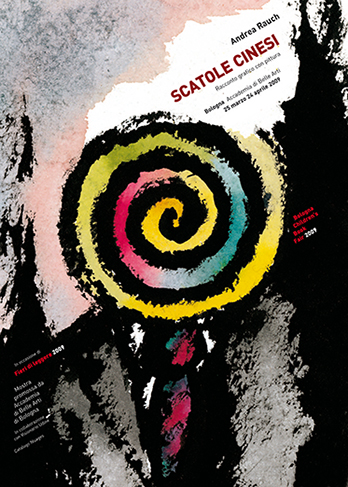 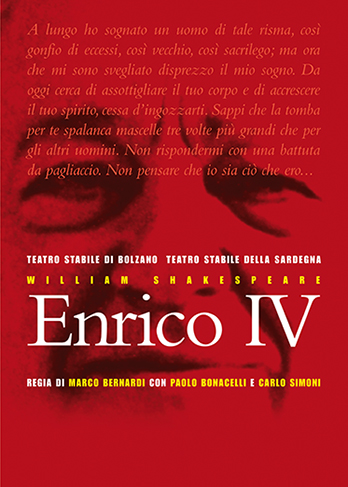 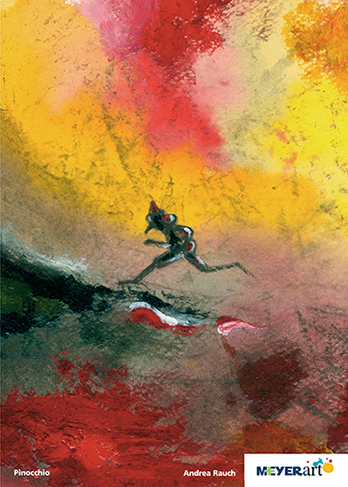 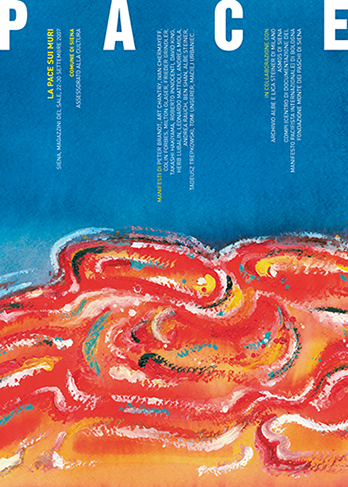 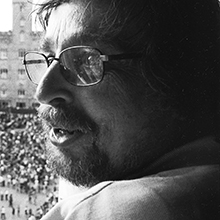