Alla Wolf-Tasker is the proprietor and Culinary Director of Lake House, the famed boutique hotel and restaurant in the ‘spa’ town of Daylesford, Victoria. Alla opened Lake House more than 30 years ago and it has attracted acclamation and awards ever since.

Widely acknowledged for her pioneering work
in establishing regional destination dining in Australia, Alla was championing local seasonal cuisine long before it became a marketing mantra.

Her tenacity and belief in what is possible and her work with small-scale producers, often providing a voice for the unsung suppliers of the culinary world, is legendary.

As well as running Lake House, Alla is an author; ambassador for good food, sustainability and best practise; public speaker; educator; mentor to a generation of young industry professionals; and hero to a long list of self-confessed food lovers.

Alla has been recognised with two Living Legend Awards and was honoured in 2007 with an Order of Australia for her services to tourism and the hospitality industry. 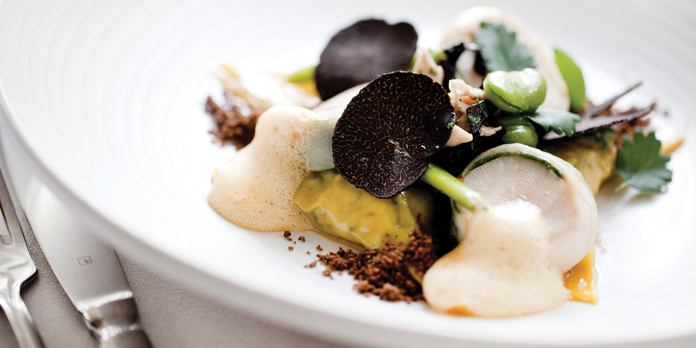 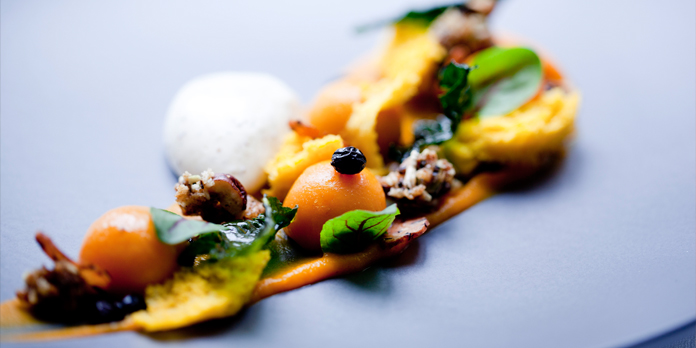 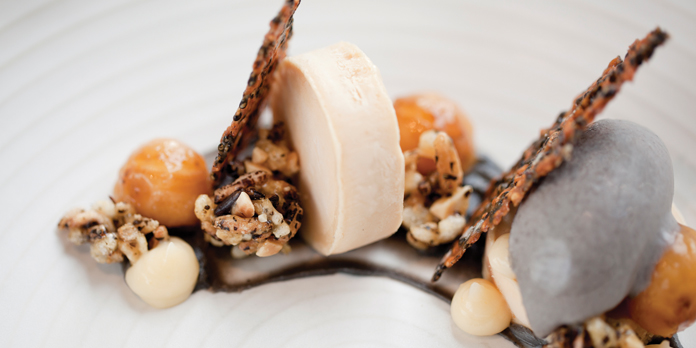 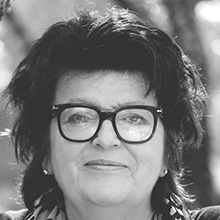