A descendant of the Walbanga and Wadi Wadi people of the Yuin nation, Alison Page is an award-winning Designer and Executive Officer
of the Saltwater Freshwater Arts Alliance.
Exploring links between cultural identity,
art and design, her work spans architecture, interiors, jewellery and public art.

Since 1997, in association with Merrima Design, Alison has worked with various urban and rural Aboriginal communities in the delivery of culturally appropriate architectural and
design services.

Alison is also a board member of the Indigenous Land Corporation and Ninti One Ltd and for eight years was a regular panellist on the ABC
TV program ‘The New Inventors’.
The Arts Alliance, based on the mid-north coast of New South Wales, is governed by ten local Aboriginal land councils and hosts a range of cultural programs including the annual Saltwater Freshwater Festival and the National Aboriginal Design Agency.

In 2011, she was appointed by the Prime Minister to the Expert Panel for the Constitutional Recognition ofIndigenous People.

Alison was named the Female Regional/ Rural Entrepreneur Manager of the Year in the NAB Women’s Agenda Leadership Awards 2013.

She was listed by respected online magazine ‘Crikey’ as one of the ‘top ten women to watch’. 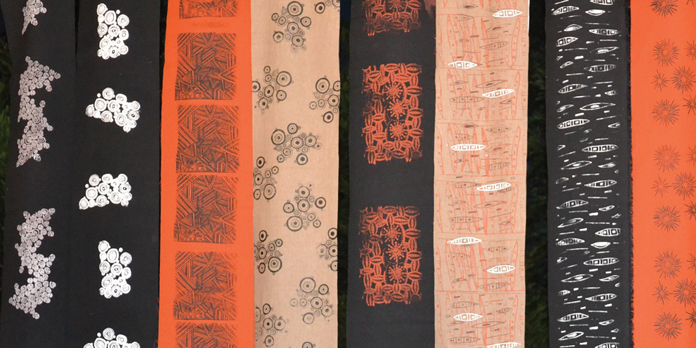 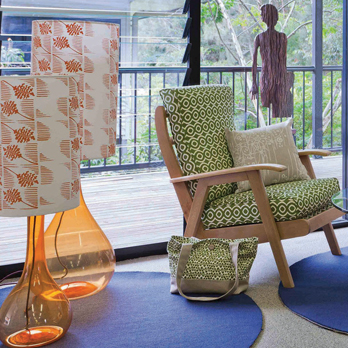 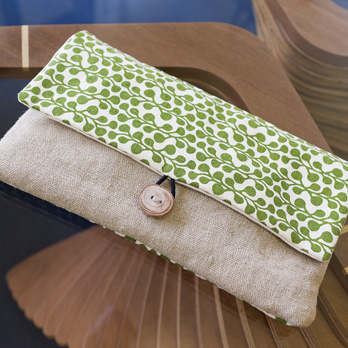 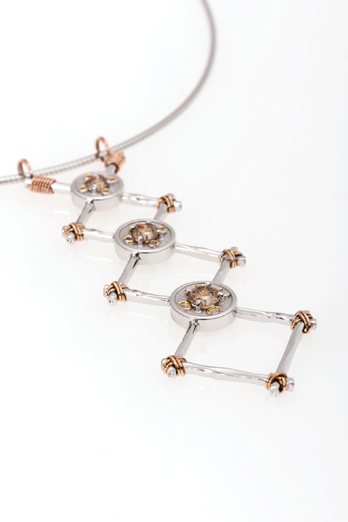 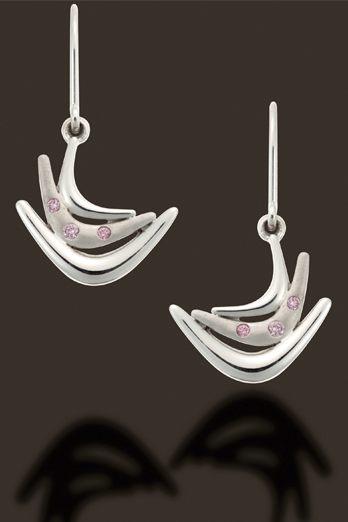 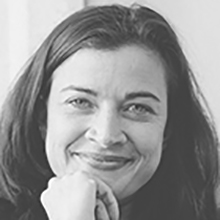