Alex was born and raised in Belo Horizonte, Brazil. After working there as a Motion Graphics Artist for almost a  decade he moved to Los Angeles in 2002 to study at Gnomon School of VFX, Games and Animation. He began his visual effects career as a vfx artist and digital compositor on feature films including Pirates of the Caribbean: At World’s End, and was lead compositor on Harry Potter and the Half Blood Prince. Working at Luma Pictures, LA, since 2006 he now holds the role of 2D supervisor.

Alex has 62 film and television credits to his name with recent credits including Ant-Man, Avengers: Age of Ultron, Captain America: The Winter Soldier, Thor, X-Men: First Class, and Prometheus. He is currently working on Deadpool, Captain America: Civil War, and Dr Strange. Alex is renowned for his exceptional CG production skills especially lighting and compositing by utilizing CG software such as Nuke and Maya, always with the goal of achieving a photo-real result. He is known for his keen eye for detail and his ability as a supervisor to think ahead in order to predict and avoid issues that could affect the final result. Alex is described by his peers as a responsive leader, who motivates and inspires others to achieve the same level of excellence that he constantly strives for. 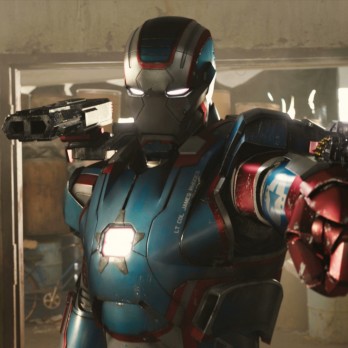 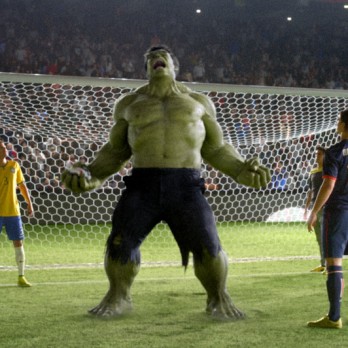 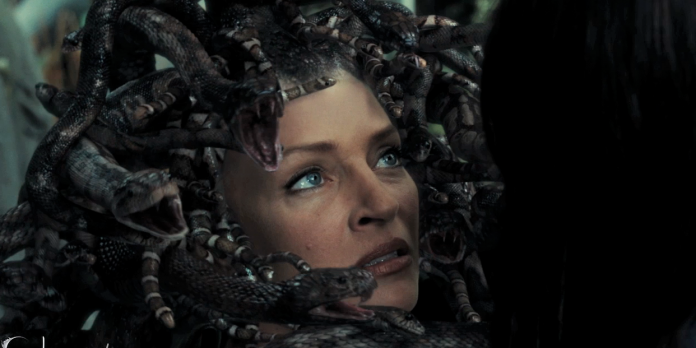 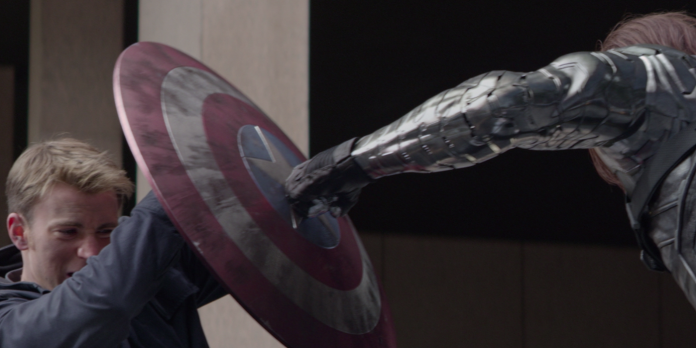 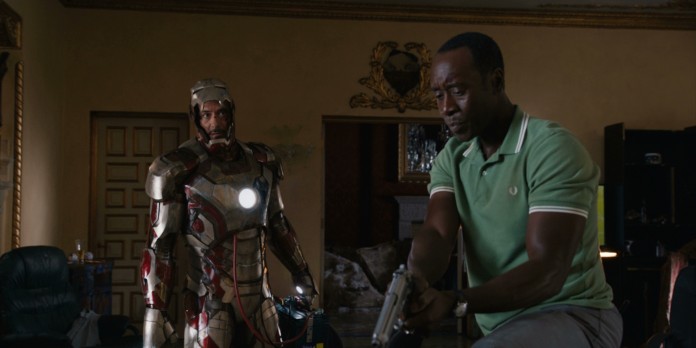 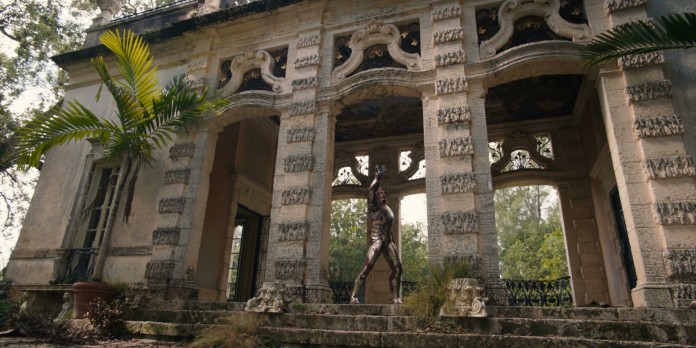 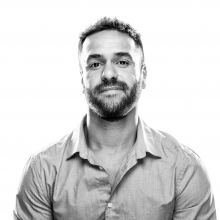