Alex Stitt is one of Australia’s foremost graphic designers – and an illustrator, animator and writer.

His work, which has reached a vast audience over the course of a career spanning more than 50 years; is characterised by incisive wit, irrepressible good humour and lovely colours.

In 1964 Alex went into partnership with Bruce Weatherhead in a design studio whose innovative print, packaging, corporate image, advertising and film projects won seemingly endless design awards. Both designers were inducted into the AGDA Hall of Fame in 2002.

Their association culminated in The Jigsaw Factory, producing toys, books, games and posters; all designed to nourish children’s minds.

In 1974, Alex set up Al et al Pty Ltd with former staff members. During the 15 prolific years that followed, he wrote, designed and directed two animated feature films and worked on advertising commissions, short films, film titles, editorial designs, posters and the high-profile community service campaigns for which he is perhaps best known: Life. Be in it and Slip! Slop! Slap!

Since 1990, Alex has worked in partnership with his wife, Paddy, largely on education-based publications.

His immense body of work is documented in Stitt Autobiographics, published in September 2011. 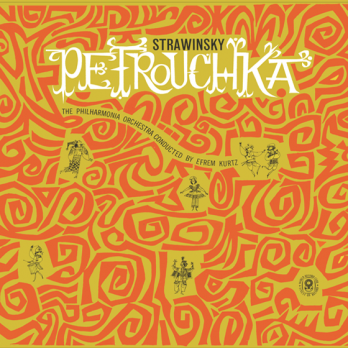 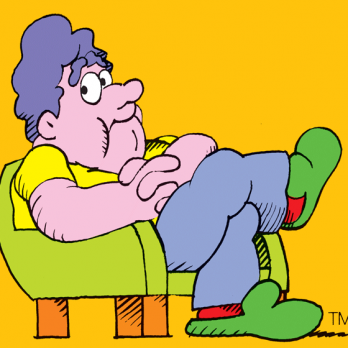 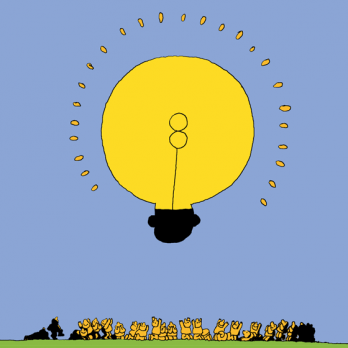 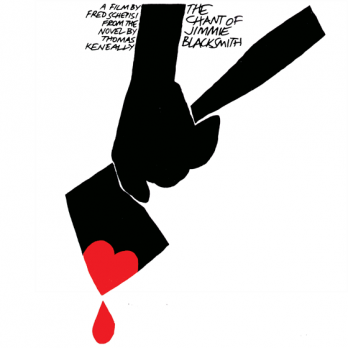 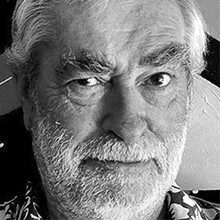