With a background as a 2D artist and 3D generalist, Alex is able to deliver art from concept to final while maintaining a global focus on quality. His versatility in software includes photoshop, 3Ds Max, Maya, NukeXSI and C4d . He has a broad artistic style allowing him to create some of the fantastically epic and photo-real shots for Hollywood’s biggest features and VR’s most immersive experiences. Alex has experience in lighting, character design and modelling, texture mapping, character, vehicle and camera animation, production coordination of large scale HD film crews as ell as extensive experience as a matte painter garnering a solid understanding of all aspects of the film pipeline. Alex thrives in high stress environments and particularly enjoys interactively working with storytellers to bring their ideas to life.

Past films include Jungle Book, Hunger Games, Beasts of No Nation, Sin City, Secret Life of Walter Mitty, Oblivion, Pacific Rim, Elysium, Tron Legacy, Amazing Spider-man, Hugo and more. Alex has worked in some of the film industries most highly regarded studios including Prime Focus, Method Studios, Look Efects, Pixomondo and Digital Domain amongst others. He has been an instructor at Gnomon since 2013.

Alex is currently Art Director at Magnopus in Downtown Los Angeles where he has worked on multiple VR and AR productions for clients that include Disney, Facebook/Oculus, and NASA. His work on “The Argos File” just won a 2016 Proto Award for Best Live Action Experience. Alex is currently doing look development work for an unannounced film by FOX pictures. 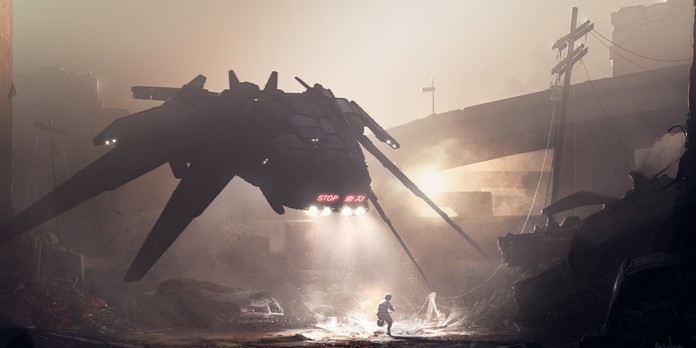 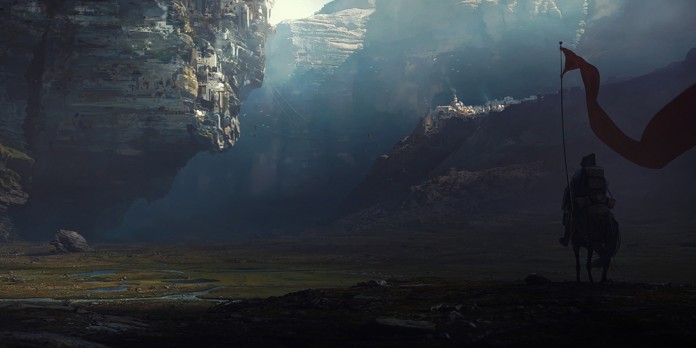 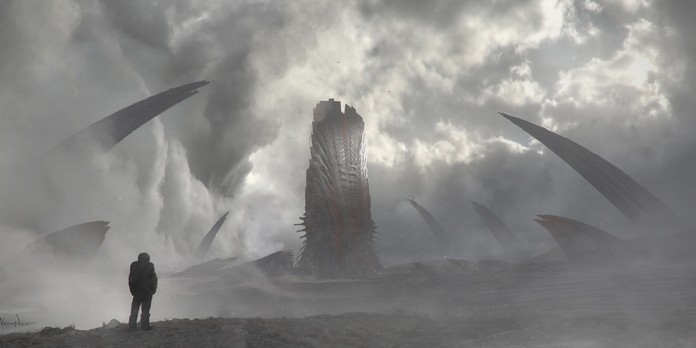 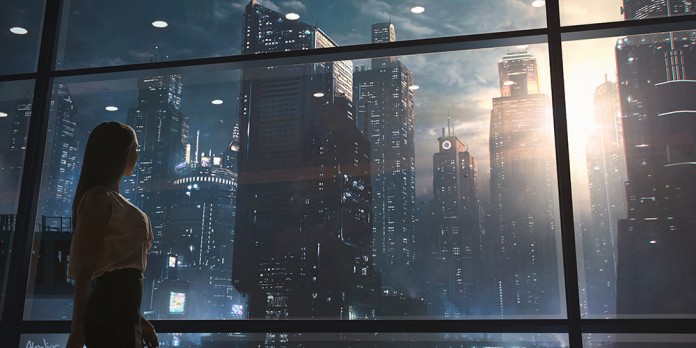 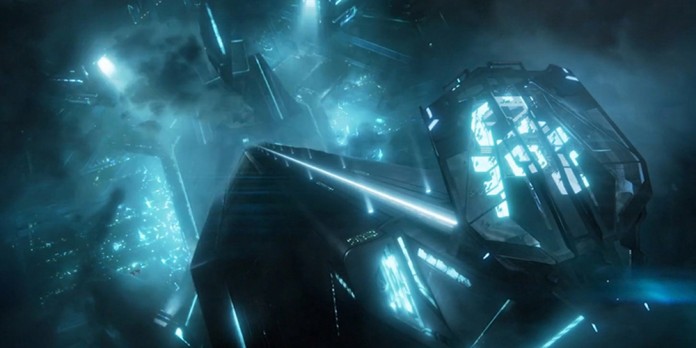 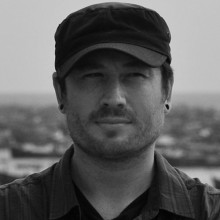