Based in Mexico City, designer Alejandro Magallanes has built an international reputation for his posters, distinctive for their reinterpretations of popular Mexican imagery, use of mixed media and visual impact.

Alejandro plays with images and words but prefers not to believe in the adage that an image is worth a thousand words, since ‘a thousand words combined can create six million images, more or less’.

In his posters, illustrations and photographs, handwritten excerpts and printed fonts, caricatures and silhouettes, drawings and visual references, flat colours and shades all make an appearance. His composition tends to place the figure in the centre of the design, facing directly at the spectator and creating a forceful presence. Alejandro works mainly for social and cultural media and has drawn, painted, built and designed not only posters but books, animations, collages, letters and images.

He is a founding member of several activist poster groups whose work promotes peace, justice and women’s rights, and has written
nine children’s books and a recent collection
of poems.

Alejandro has been a member of Alliance Graphique Internationale since 2004.

Three monographs of his work as a graphic designer and poster designer have been published in China, Spain and Germany. 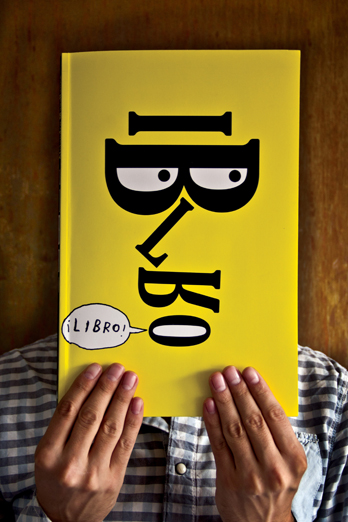 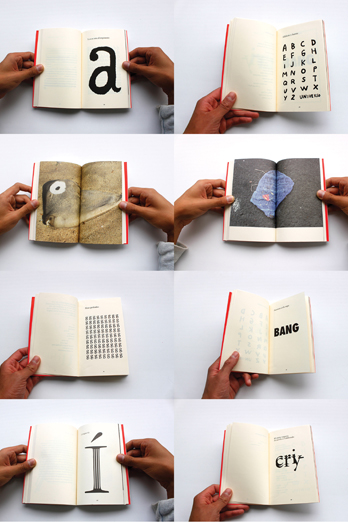 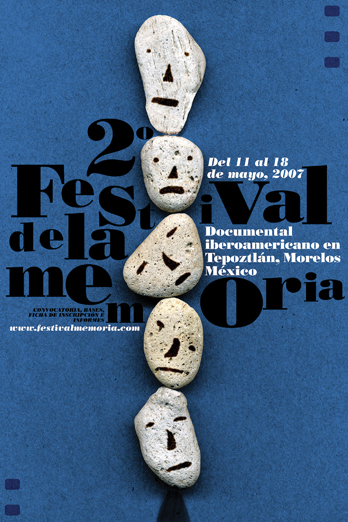 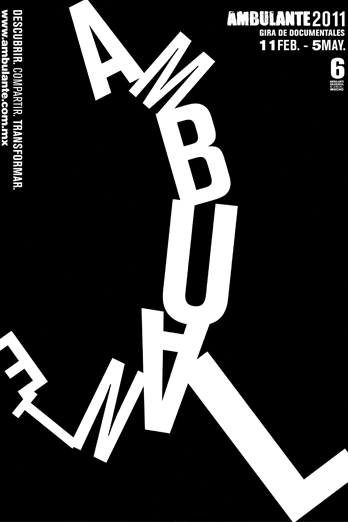 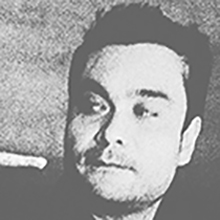