Alan Kitching is widely respected as one of the foremost practitioners and teachers of letterpress typographic design and printmaking.

He established the Typographic Workshop in 1989, became a visiting lecturer in typography at The Royal College of Art in 1988.

He has given workshops (including LCP) and lectures to industry, colleges and design conventions in the UK and Europe.

Alan has exhibited at Pentagram Gallery in 1992 and 1997, at the Royal College of Art in 1993 and at Coningsby Gallery in 1998. He has also contributed to various exhibitions in the UK and Europe, including the Pompidou Centre and the Powerhouse:UK.

In 1994 he was elected Royal Designer for Industry and a member of Alliance Graphique Internationale.

In 2001 he was made Visiting Professor of the London Institute.

Alan’s use of traditional techniques to create very contemporary designs is a rare art. 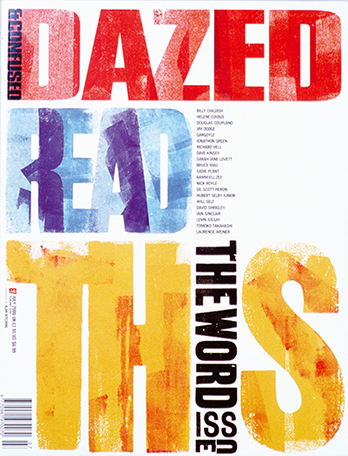 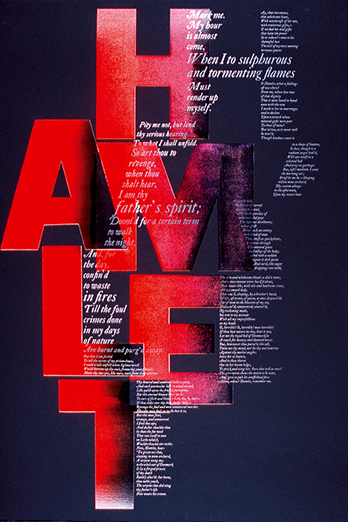 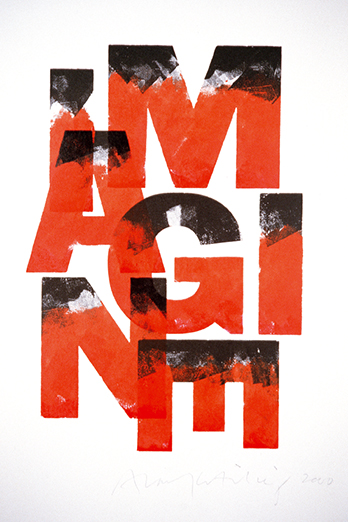 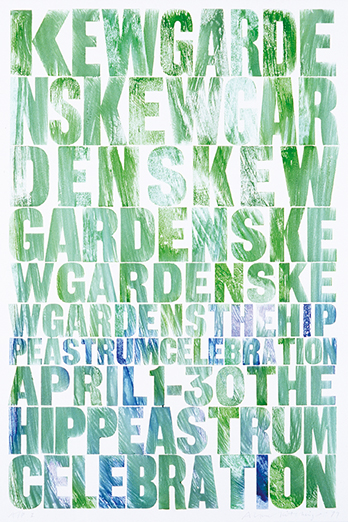 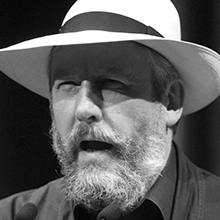