He met his wife Paola Biagi in 1956, while arguing whether orange and pink were a good or bad colour pairing.

In 1962, Alan founded Fletcher/Forbes/Gill with Colin Forbes and Bob Gill, which quickly became a highly successful agency, with clients such as Pirelli, Cunard, Penguin Books and Olivetti. The firm eventually evolved into Pentagram in 1972, expanding its client base into more high profile clients such as Lloyd’s of London and Daimler Benz.

Some of Alan’s most iconic designs are still in use today, such as the 1989 V&A logo for Victoria and Albert Museum, and his IoD logo for the Institute of Directors.

After leaving Pentagram in 1992, Alan worked in his own studio in Notting Hill for clients such as Novartis, and as an art director for Phaidon Press.

According to Alan, ‘Design is not a thing you do. It’s a way of life’. 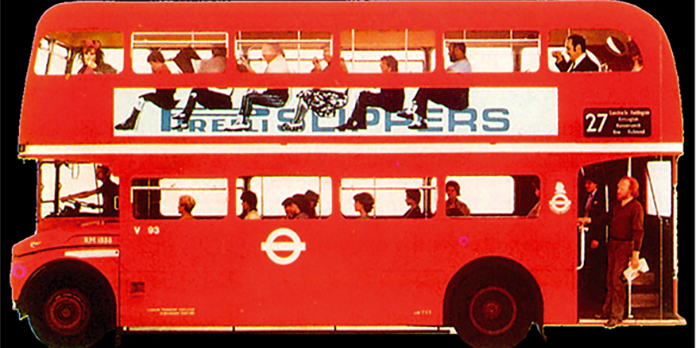 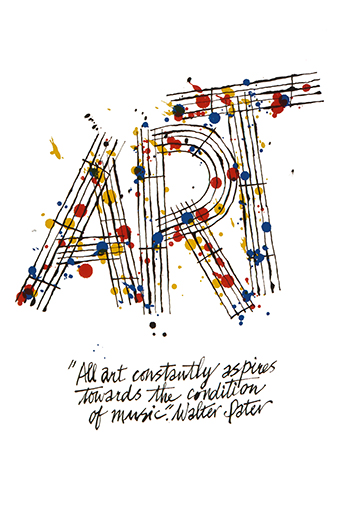 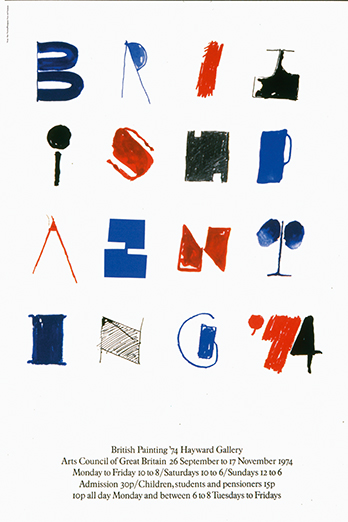 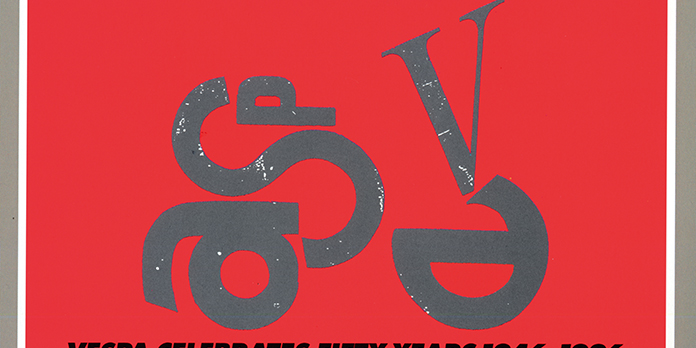 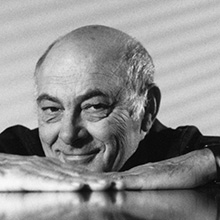