Alan Chan is one of the few Hong Kong-trained graphic designers who has achieved international recognition. In 1996, his company, Alan Chan Design Design Co, was selected by Graphis Press in New York as one of the 10 Best Design Firms in the world.

Born in 1950, Alan’s only early experience with design was a 10 month evening course in Hong Kong in 1970. During his 40 years in advertising and design, Alan has gone on to win over 600 local and international awards with his company including the New York Art Directors Club, D&AD and more.

In 1989, he was named Designer of the Year by the Hong Kong Artist Guild, and in 1996, his company was selected by the Graphis Press in New York as one of the Graphis Ten Best design firms in the world.

He received the Medal of Honour in 2007 from the Government of the Hong Kong SAR, and he has been appointed the Visual Arts Advisor of the National Centre of the Performing Arts in Beijing.

He also designed the Chinese logotype for Coca-Cola in China.

Alan’s posters and watch designs are exhibited in the permanent collection of the San Francisco Museum of Modern Art.

Since 2000, Alan has experimented with fine art, and his photographic installations and digital prints have been exhibited around the world. 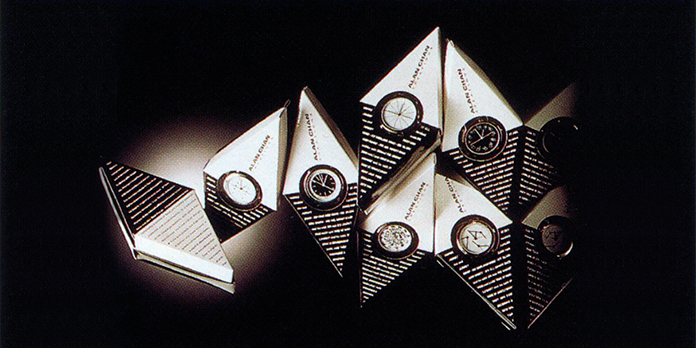 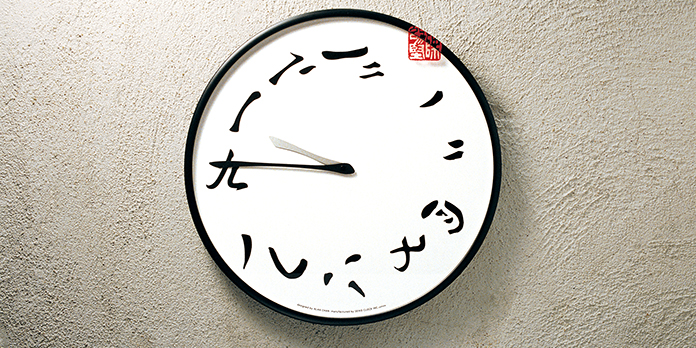 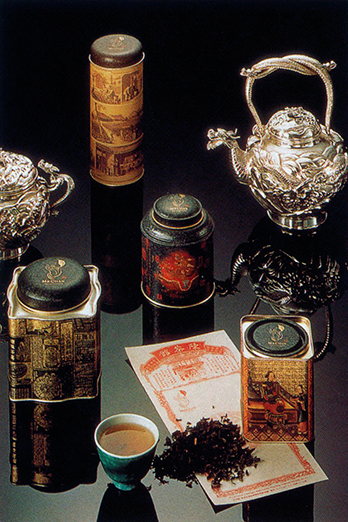 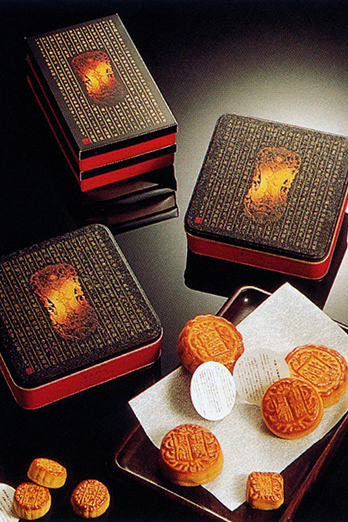 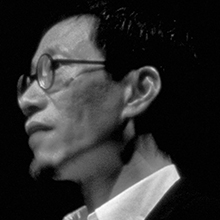