Alain Le Quernec, distinguished professor of art and eminent graphic designer, lives in Quimper, France, working mainly for cultural, social and political purposes. Mostly known for his posters, he is a notable designer of books, art catalogues and newspapers. Alain is a member of Alliance Graphique Internationale and participates as a presenter and jury member at graphic design festivals and competitions around the world. 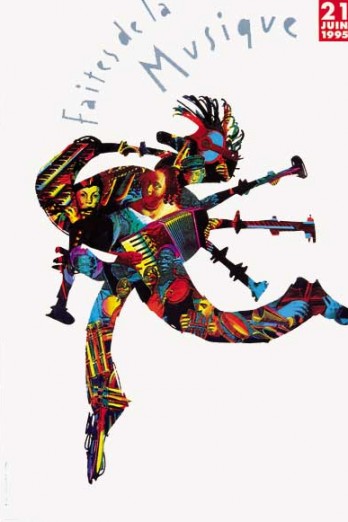 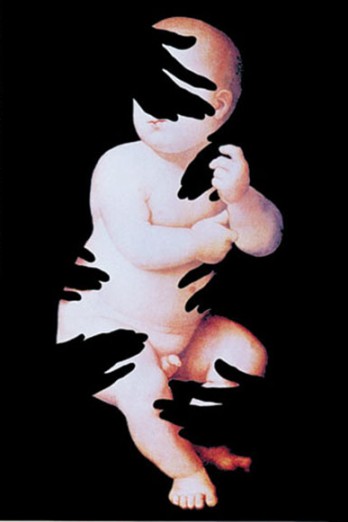 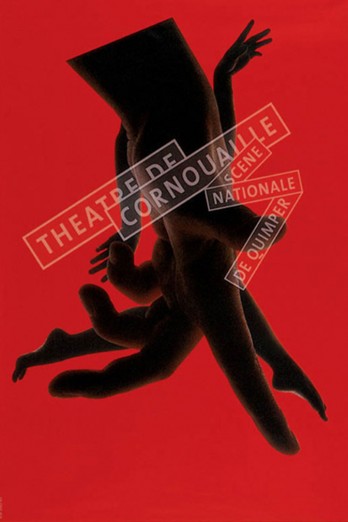 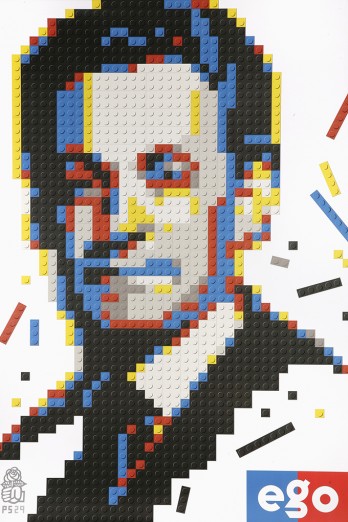