Agnello Dias ranks among the most influential people in Indian advertising. His credits include being listed in the world’s 100 most Creative People in Business by Fast Company magazine, ranking in Campaign’s Global Power List of the top media personalities in the world, and being named India’s Communicator of the Decade.

After starting with a local Mumbai agency, Agnello went on to lead Leo Burnett India to
its first Global Agency of the year award and
was voted NDTV’s Creative Director of the
Year in 2006.

In 2008, as Chief Creative Officer of JWT India, he made history by winning India’s first Cannes Lion Grand Prix and the first Lion in the Titanium-Integrated category.

It became part of Dentsu in 2012 and that year was crowned Creative Agency of the Year at the Asia-Pacific Adfest.

In 2013 Taproot was once again India’s top agency at Cannes and rated among the top
ten agencies in the world.

Agnello’s work features in all the top award books including The One Show, The London International Advertising Awards, The Clios, Cannes, D&AD and The New York Festivals. 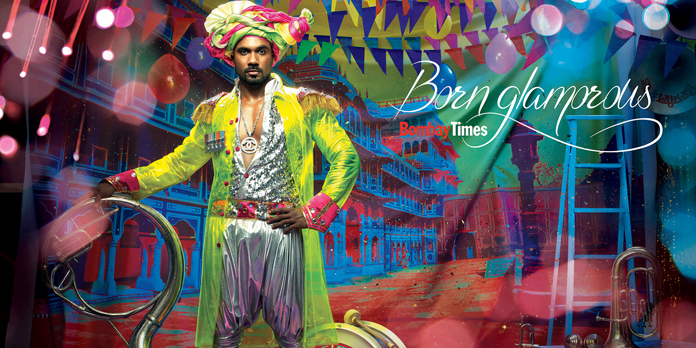 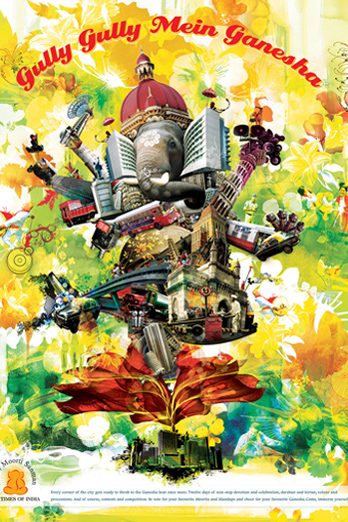 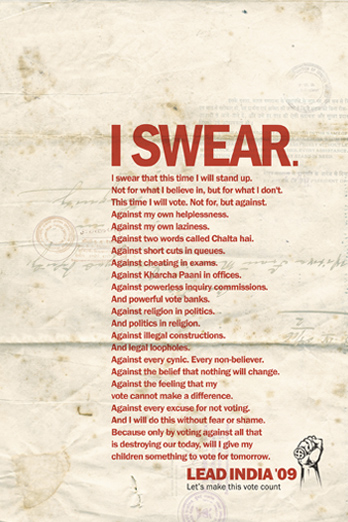 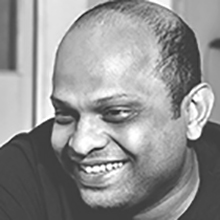