Adrian Paterson is the creator of F.A.C.E., the world’s first automated facial composition and editing Offender Identification system, which produces full-colour, high-resolution images. F.A.C.E. is now used in over 40 countries. For his contribution to this vital area of police work, Adrian was awarded the Order of Australia.

Resigning in 1964 from a Public Service Clerical Position with the S.A. Education Department, Adrian became a Federal Law Enforcement Officer for seven years before joining the Victorian Police. While working in the Victorian Police, Adrian worked as a uniform officer, a detective and an undercover operative.

Adrian’s skills as an artist emerged through creating impromptu sketches of offenders and suspects, as well as of crime and accident scenes, and he was often called upon to assist the Identification Bureau members in the Victorian Police.

In 1989, after five years of working with Vision Control Australia, Adrian delivered F.A.C.E. to the Victorian Police, which was commissioned into service, supported by a team of forensic artists built by Adrian. Adrian retired in 2008 after 44 years of work in law enforcement. 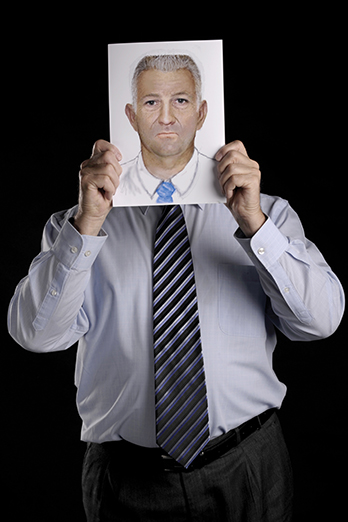 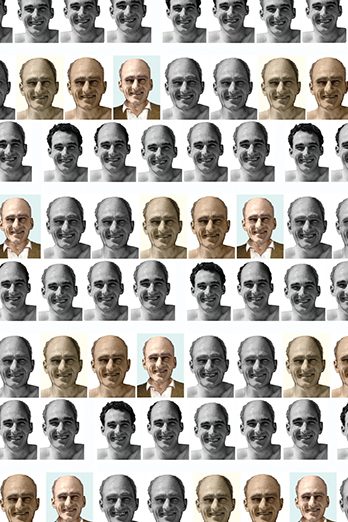 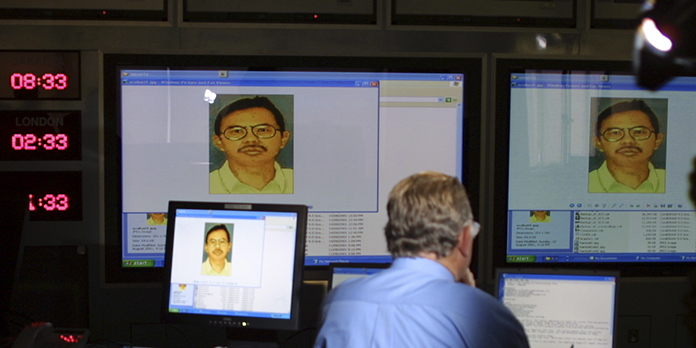 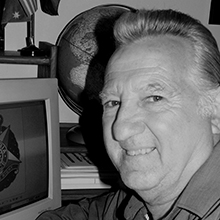