Adam Hunt is a Sydney-based creative guy who has worked at advertising agencies all over the world. He loves ideas and says they are weapons and should be used accordingly. His work on the TV show ‘The Gruen Transfer’ became the first thing ever banned on the ABC.

Adam believes a good idea sells stuff, but a great idea changes the way people think. His work has sold stuff, as well as made people laugh, choke and cry. The advertising agencies Adam has worked at include Y&R Amsterdam and Saatchi & Saatchi in London and New York. The ideas he has created for them have won a whole bunch of what he calls ‘wanky advertising awards’, including two Gold Lions at Cannes, and his work is included in the permanent collection at MOMA.

He also has an online t-shirt company called Goatboy and has been published by Random House.

Adam thinks that most advertising is ‘brainfuckingly boring’, so he’s currently taking a break from full-time work and has opened an Asian Tapas Wine & Sake Bar, called Mamasan, in Bondi. There’s some pretty cool stuff on the walls. 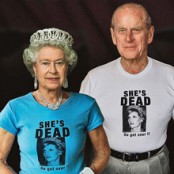 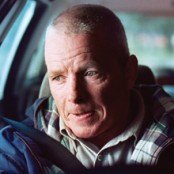 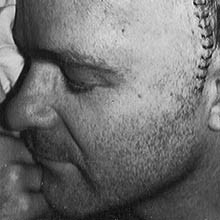