Adam can be seen or heard at; The Gruen Transfer, ABC Radio (Sunday nights), MMM Drive national drive show on Wednesdays at 5.30pm, and various other shows (including Celebrity Apprentice and Australia’s Next Top Model!). He is the author of The Advertising Effect: How to Change Behaviour, and writes for The Australian, Mumbrella and others. His comments have been published in TIME, The Guardian, Fast Company and Shop Till You Drop. He keynotes speaks at conferences on marketing, ideas, contemporary culture, and consumer behaviour.

Some other facts about Adam are: 1. He completed his thesis in clinical psychology on ‘Identifying the underlying constructs of cool people’, 2. He used to work in maximum security prisons, 3. He has published a boardgame called ‘The Analyst’ (still selling well in the Benelux countries), 4. He was state Under 12 Chess champion on Western Australia, and 5. He hosts an interactive exhibit at the Museum of Australian Democracy Eureka (M.A.D.E) on Influence and Power. 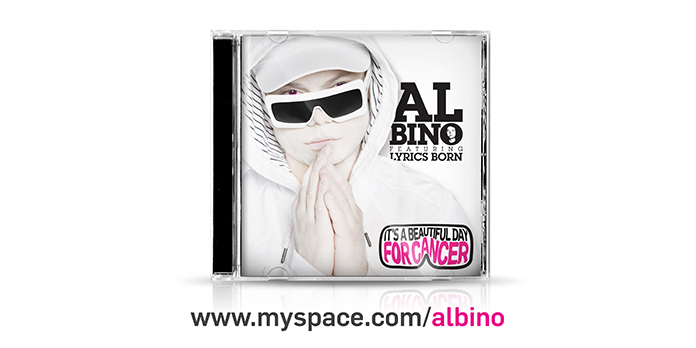 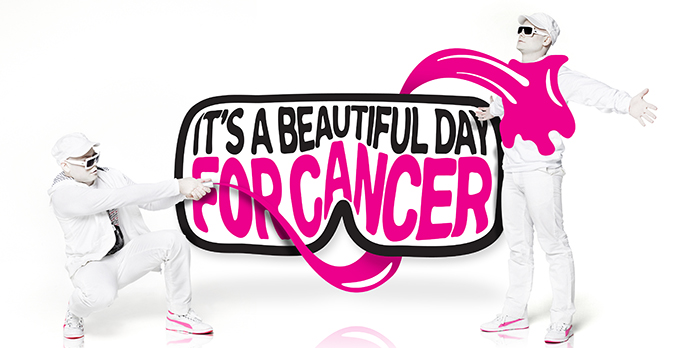 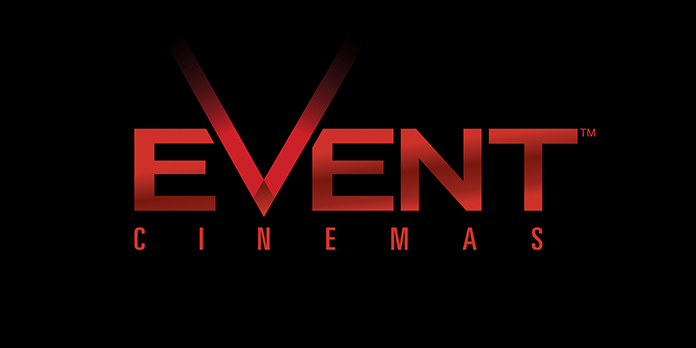 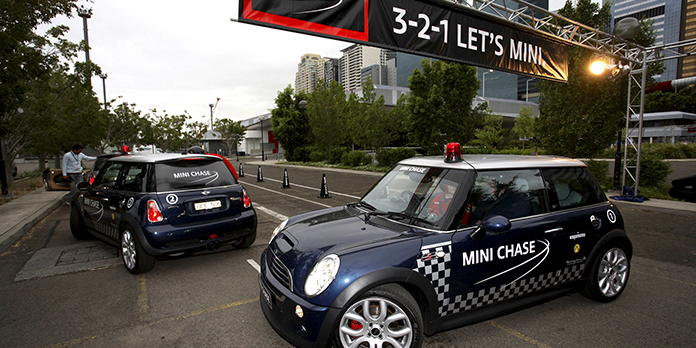 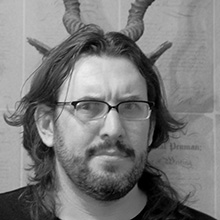