Adam Elliot has become one of Australia’s most celebrated animators and certainly our most successful short filmmaker. His touching trilogy of short films – Uncle, Cousin and Brother – have built his international recognition as a master storyteller.

His shorts trilogy has participated in over two hundred film festivals and won over fifty awards – including four AFI awards.

But it is Adam’s latest short film Harvie Krumpet, that has ensured his name will be remembered after his exciting Oscar win at the 2004 Academy Awards. The little plasticine character Harvie beat three of the giants of the animation industry – Disney, Pixar and 20th Century Fox – to win the coveted  ‘best animated short film’ award.

Harvie Krumpet is narrated by Geoffrey Rush with a cameo by Kamahl. It is a work of great accomplishment and a triumph of storytelling – a delight down to the last detail.

Elliot himself was surprised to win especially given that he was up against such formidable competitors.

By comparison with multimillion-dollar films Boundin’, Gone Nutty and Disney’s Destino (which was favourite to win), Elliot’s budget for Harvie Krumpetwas a mere $377,000.

It took 14 months working from a small shed for Elliot to get the 22 minutes of film absolutely right. 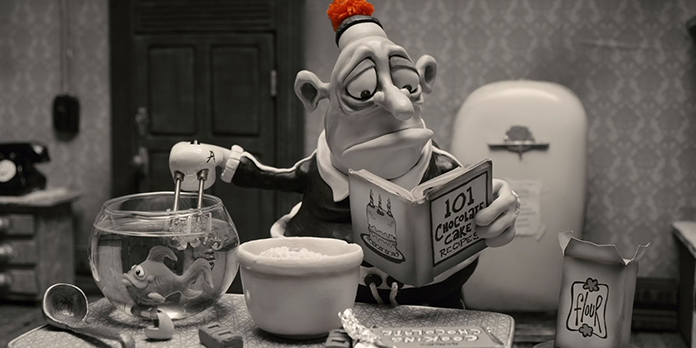 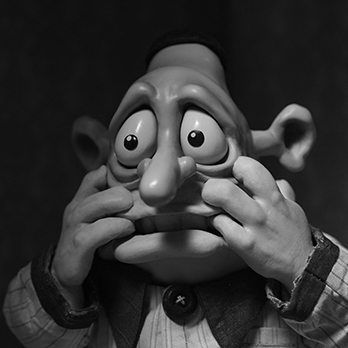 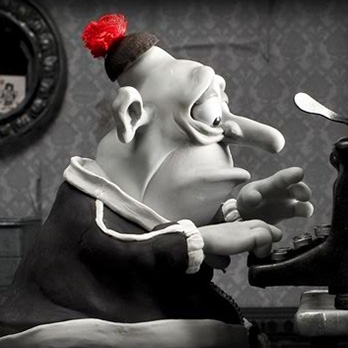 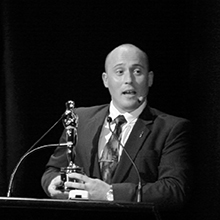