His skills have been recognised with a Gold Medal at the Asian Interactive Awards for ABC TV’s Gruen Transfer website. Formerly the Creative Director at the digital agency The Feds, Adam has created campaigns for major companies including Mitsubishi, Telstra, Warner Music Australia, Universal Music and EMI Australasia.

He was instrumental in launching the Vodafone 2G service and the TD Waterhouse mobile share-trading platform and has worked as a team leader on the communications and classifications systems for the Australian Navy’s Collins Class Submarines.

Adam has also been involved with emerging technologies and cameras for visual media and has developed his own style marrying new film production techniques with evolving cross platforms.

He enjoys collaborating with music artists to create handcrafted video clips, earning nominations for Best Music Video at the Aria Awards and Best Dance Video at the MTV Awards.

In 2011 he created the concept for the spectacular Kylie Minogue Goddess Edition pop-up book, which is already a collector’s item. 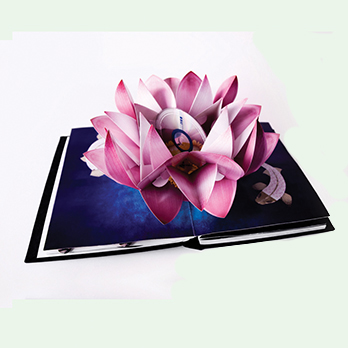 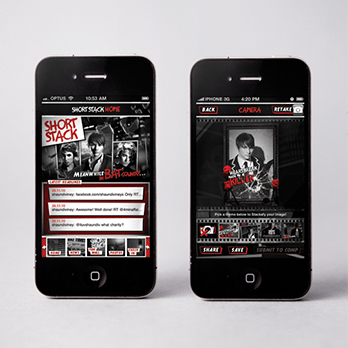 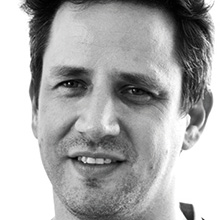