British Architect Ab Rogers is the founder of Ab Rogers Design (ARD), which experiments with colour, materials and function, creating a uniquely magical aesthetic into the everyday world.

Ab Rogers was originally a cabinet-maker and sailor and studied at the Royal College of Art, where he met Shona Kitchen. Along with Shona, Ab co-founded Kitchen Rogers Design in 1997, and they collaborated in projects such as the Comme des Garçons store in Paris, the Al-Ostoura luxury department store in Kuwait City, and the Michel Guillon flagship store in London. He founded ARD in 2004, working for a large variety of commercial and residential clients, including the Pompidou Centre, Tate Modern, the Australian Centre for the Moving Image, Price Waterhouse Coopers and Parc1. 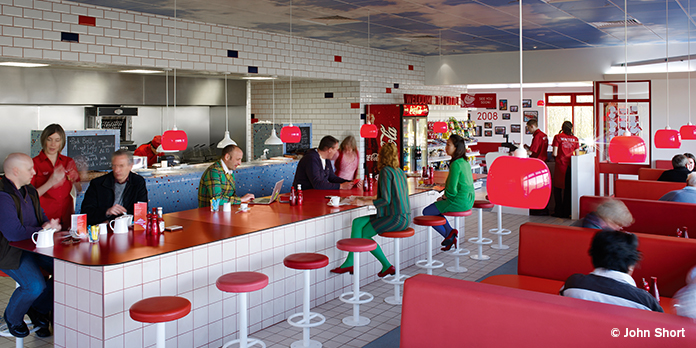 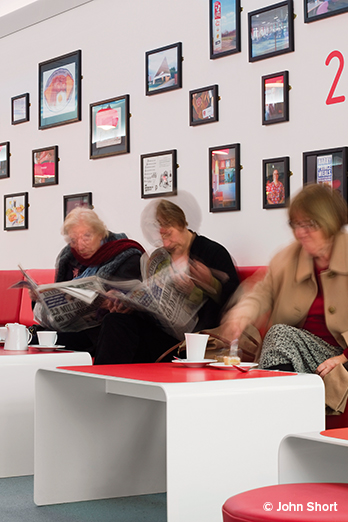 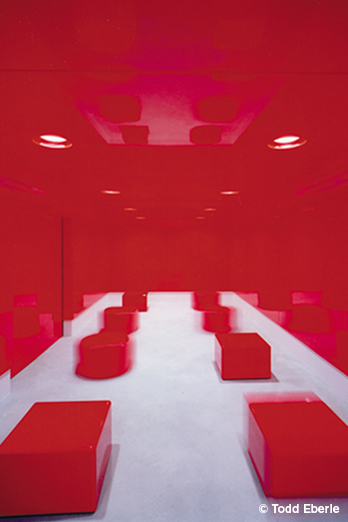 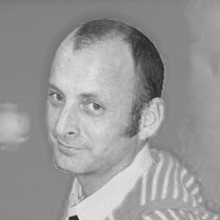