Blogger and photography Scott Schuman is best known for founding the renowned fashion blog ‘The Sartorialist’, pioneering fashion photography in a blog format.

One of the most widely read fashion blogs in the world, The Sartorialist focuses on creating a ‘two-way dialogue’ between fashion and daily life. Based in New York, Scott Schuman began photographing people on the streets who caught his eye in 2005.

His philosophy of photography involves trying to echo what fashion designers would see when they were out on the street: “My only strategy when I began The Sartorialist was to try and shoot style in a way that I knew most designers hunted for inspiration.” Scott has been a part of various advertising campaigns, working with the Gap, Verizon, Kiehl, Nespresso, DKNY Jeans, Gant, OVS, Crate & Barrel and more.

He has also been asked by Burberry to shoot the ‘Art of the Trench’ project. He often works events for Saks Fifth Avenue. In 2009, The Sartorialist was published by Penguin, containing an anthology of Scott’s images, and it has sold over 100,000 copies to date, translated into various languages.

Scott’s work has also been selected for the permanent collections of the Victoria & Albert Museum, and the Tokyo Metropolitan Museum of Photography. 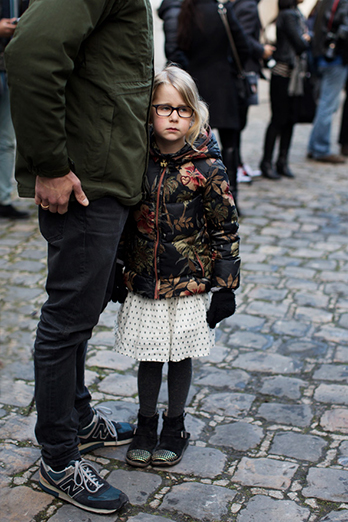 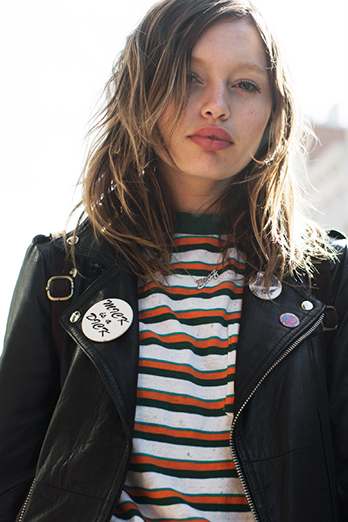 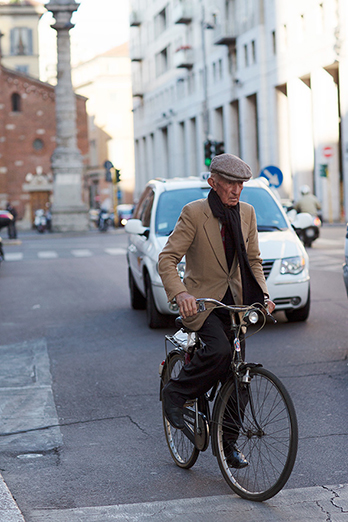 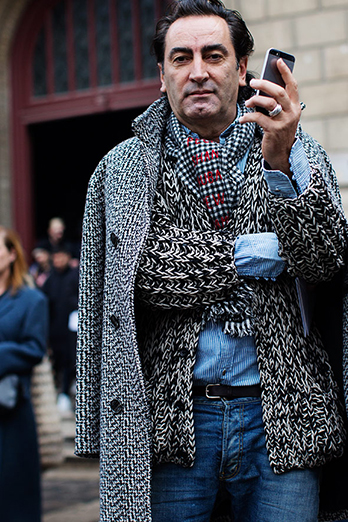 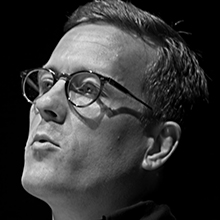