From 2006 until 2008 he was a Director of HySSIL P/L an Australian technology company established to commercialise a range of advanced cellular and low carbon footprint materials developed by CSIRO. He has extensive experience in innovation management, commercialisation and the transfer of technology to industry, and has provided expert advice and R&D services to many companies in Australia and overseas.

Dr Mak has extensive experience in innovation management, commercialisation and the transfer of technology to industry.

In addition to his research leadership he also has experience leading strategic business development and partnerships across a wide spectrum from Australian Small and Medium Enterprises (SMEs) to global multi-nationals, industry organisations, government and academia. 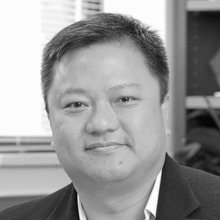